Westpac New Zealand is refunding more than 30,000 customers after overcharging them on fees for some of their former accounts. 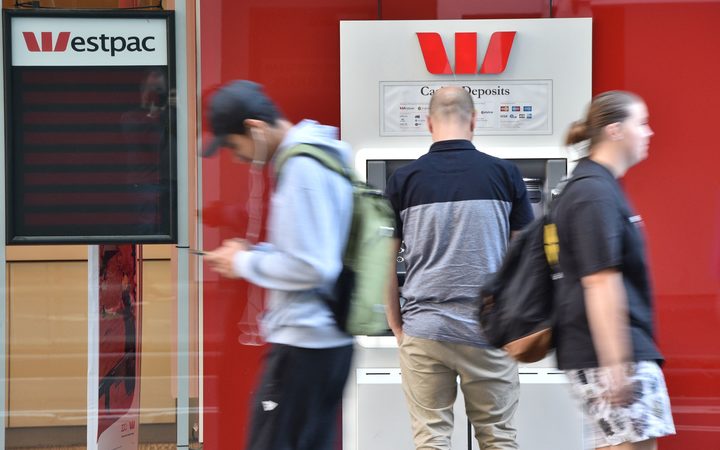 The bank said the refunds would total close to $6 million.

Customers with Access transaction accounts, which were phased out late last year, did not receive the correct discount on fees, it said.

Westpac wrote to customers last week to apologise for its mistake, which resulted in them being charged more than they should have.

The bank said it had identified a discrepancy in the way the fee waiver was calculated and applied.

The refunds, plus interest, would be automatically credited to customer accounts over the next week, it said.