Westpac says it will absorb the cost of extending a living wage beyond its existing full-time employees. 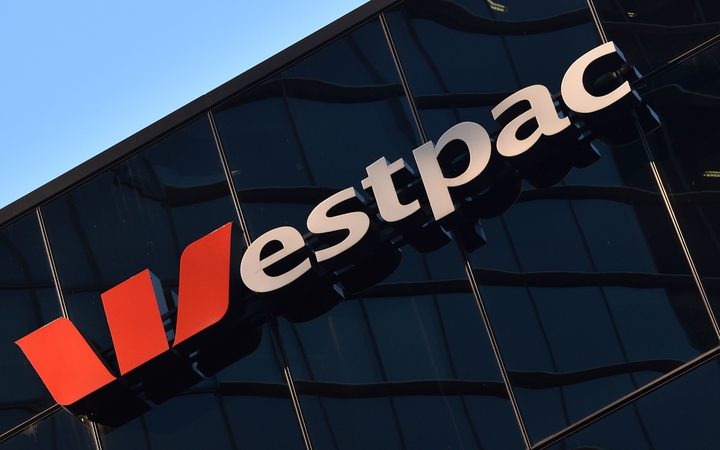 It has become the first bank and the biggest corporate in the country to pay the living wage to all staff, including contractors and suppliers.

Cleaners, security guards and other workers employed through sub-contractors and suppliers will be paid $20.55 an hour - just over $4 more than the minimum wage.

Westpac New Zealand Consumer Banking and Wealth general manager, Simon Power, told Nine to Noon that 480 workers will receive the increase, but the cost will not be passed on to customers.

"We've worked out how much it will cost us and that will be absorbed into our day to day running costs.

"We have been paying [the minimum wage] to our existing full-time employees in this zone for three to four years, but we didn't think that was enough."

"We're doing it because it's the right thing to do and we want to make sure that big corporates, at the big end of town, are taking these responsibilities seriously.

"Part of the move today is to challenge that end of town to do the same."

More than 100 employers around the country are already accredited as firms that pay the living wage, with the majority being smaller businesses across New Zealand.

"We want to challenge the big end of town to join the party."

Mr Power said despite the profit levels recorded by banks in recent years, Westpac had not been able to move sooner to extend payment of a living wage to others. He said gaining a living wage accreditation was a long and involved process.

"This is a long-term commitment and one we'll work towards maintaining for a really long time.

Westpac employed more than 4000 people in New Zealand and ran a network of 165 branches.