Consumers are feeling good about themselves, despite lingering concerns about the economy. 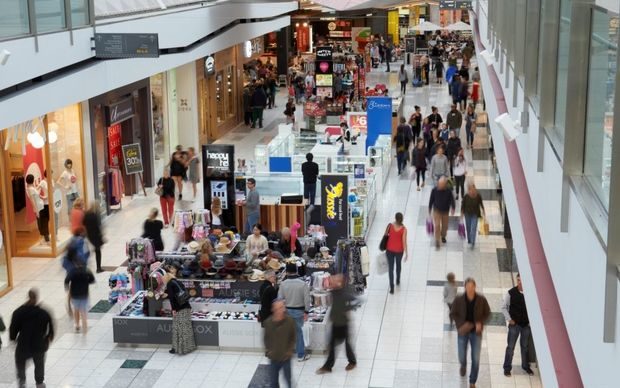 "Consumers are feeling pretty good about things, with some concerns about the overall economic outlook but slightly above-average confidence regarding their own situations," said ANZ chief economist Sharon Zollner.

"The proportion thinking it is a good time to buy a major household item remains consistent with ongoing spending, though the data on retail spending growth will be affected by slowing population growth."

However, consumers were more pessimistic about next year's economic outlook, with fewer expecting conditions to improve.

"We see growth of around 2.5 percent for the next couple of years, with consumption supported by the strong labour market but capped by weaker population growth, high household debt and a flat-to-weaker Auckland housing market," she said.