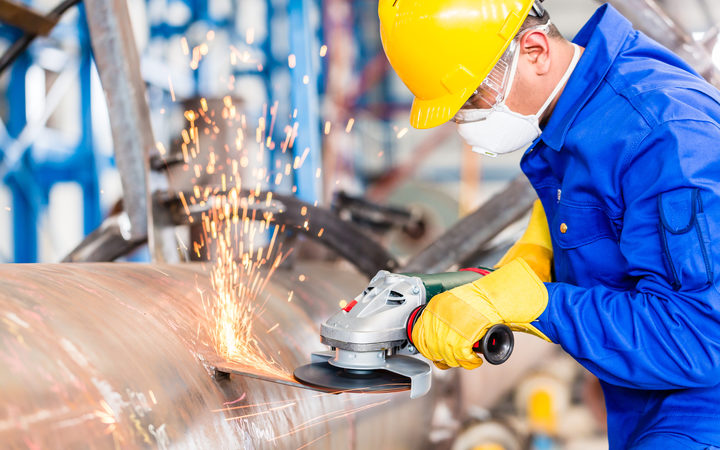 The Institute of Economic Research's latest quarterly business survey shows a net 28 percent of firms expect economic conditions to worsen in the coming months, compared with 21 percent in June.

However, firms remain positive about their own future prospects, which is regarded as a better economic barometer, with 10 percent expecting an improvement in business over the next six months, although it has fallen to the lowest level in six years.

The institute's principal economist, Christina Leung, said firms no longer expect profits to improve because they could not fully pass on rising costs to customers, and they were cutting back on investment and hiring.

"One of the concerning developments is the continuing deterioration in profitability ... overall that's leading businesses to be more cautious when it comes to hiring and investment."

She said manufacturers were now the most pessimistic group.

"Through the 50-year history of the QSBO, businesses have tended to be more downbeat about general economic conditions than their own domestic trading activity," Ms Leung said.

"The difference between headline business confidence and firms' own trading activity tends to be larger under a Labour-led government. "

The Institute added an extra question in this quarter to try to gauge the main influences on their confidence.

"We found government policy, labour costs, consumer confidence, availability of labour and operating margins were the key considerations for businesses when it came to an assessment of general economic conditions," Ms Leung said.

Retailers, manufacturers and builders were more influenced by concerns over labour shortages and costs and consumer confidence.

"This suggests uncertainty over the effects of new government policies and higher costs have contributed to the decline in business confidence over the past year," Ms Leung said.