A Nelson vineyard formerly owned by American businessmen who had a major bust up has been bought by an investment company. 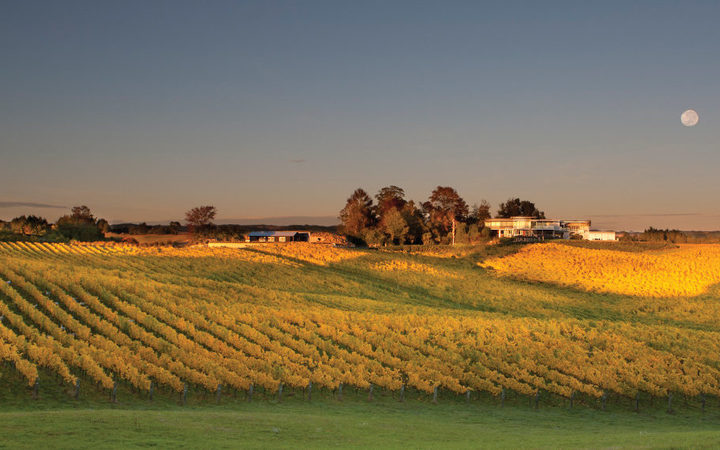 Mahana Estates, the subject of legal action here and in the US, has been bought by Wellington-based financial services company, Booster.

No price was disclosed.

The winemaker was put into receivership after a planned sale last year fell through when a buyer failed to make the first payment. 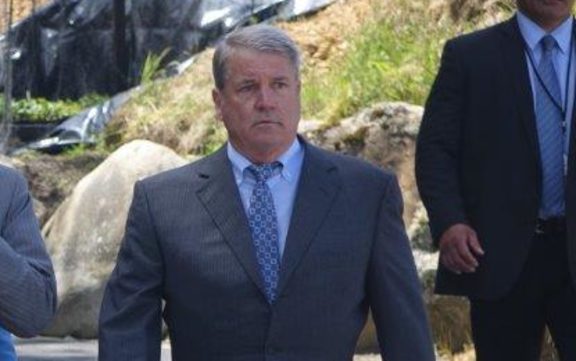 Last year the High Court ruled that New Zealand-based American businessman, Glenn Schaeffer, was liable for representations he made to James Murren and Daniel Lee, that led them to invest in Mahana Estates.

Booster has added the vineyard to its other wine making assets, which include Sileni Wines and Waimea Estate, and formed a specialist group.

"The Booster Wine Group allows our wineries to focus on what they do best - produce world-class wine, while still remaining Kiwi owned and operated," managing director Allan Yeo said.

He said there would be back room savings with the other wine investments, while direct investment in the sector was a good use of KiwiSaver funds.

"New Zealanders collectively had more than $50 billion in their KiwiSaver accounts last year - however, only a fraction of this is being invested back into New Zealand businesses."

Booster last year teamed up with the commercial arm of Victoria University of Wellington to set up a fund to invest $2 million a year for five years in start-up companies.