Kiwi Property has made a steady first-half profit despite a drop in rental income following the sale of a number of non-core properties. 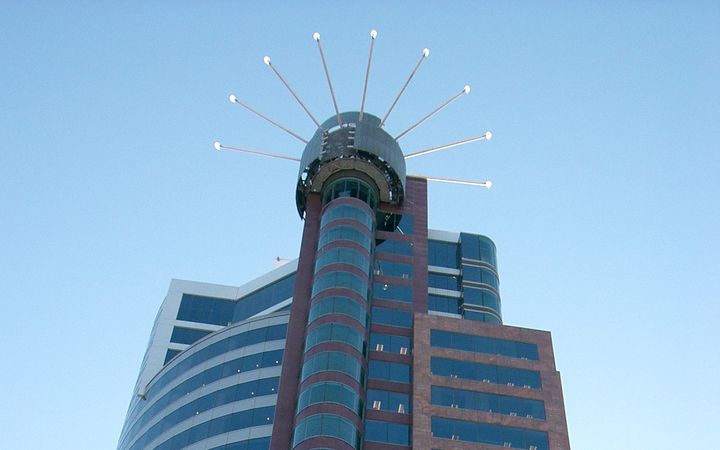 New Zealand's largest property company made a net profit of $48.3 million in the six months to September 2018, which was up 0.9 percent from $47.9m the previous year.

"Over the past several years, we have been actively rebalancing the composition of our property portfolio in favour of a greater exposure to Auckland," said chairperson Mark Ford.

"The sale of non-core assets to achieve this strategy has predictably resulted in lower rental revenue in the short term, but has placed us in an even stronger position to pursue growth opportunities for long-term benefit."

"Our portfolio is valued at $3 billion and our portfolio weighting to our preferred market of Auckland now sits at 69 percent," he said.

Kiwi had an occupancy ratio of 99.3 percent, with new leasing and rent reviews completed in the current period, which resulted in a rise of 3.8 percent over prior passing rents.

The retail portfolio was 99.9 percent occupied, with a weighted average lease term of 3.8 years.

"For the balance of the 2019 financial year, we will be focused on completing and advancing development projects underway at Sylvia Park and Northlands, and progressing zoning outcomes for our Drury landholdings," Mr Mackenzie said.

The board has reaffirmed its guidance for a full year dividend for of 6.95 cents per share, compared with last year's 6.85 cents.

Shareholders will receive an interim dividend of 3.475 cents per share, which was 1.5 percent up on the year earlier.