A rise in rental income has lifted the half year profit for the country's biggest commercial property investor. 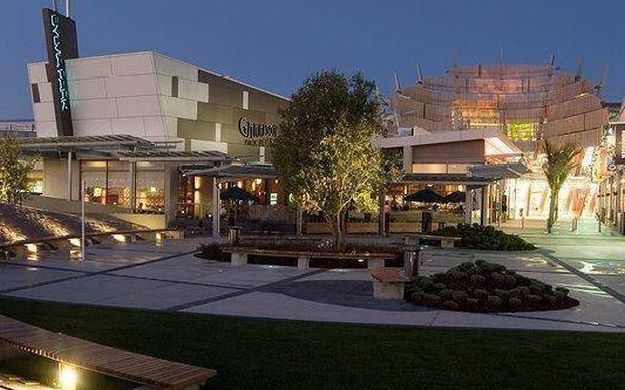 Kiwi Property Group has reported a net profit for the six months ended September of $47.9 million, up 5 percent on the year before.

The company has a portfolio of shopping centres and office buildings, mostly in Auckland and Wellington, worth $3.1 billion.

Its rental income rose more than 9 percent, but the profit growth was restrained by an increase in its debt costs. Its properties were more than 99 percent occupied.

"Our retail and office assets are in high demand and performing strongly, which tells us that our strategy of focusing on creating exceptional tenant and customer experiences is working well," said chairman Mark Ford.

Kiwi Property has been cleaning out its portfolio, disposing of non-core assets. Last week it announced the sale of the Majestic Centre in Wellington and it is looking for buyers for its North City shopping centre in Porirua.

It is looking to expand its giant Sylvia Park centre in Auckland, but said it would not proceed until it can get certainty on building costs. But it has committed to an $18.8m expansion of its Northlands shopping centre in Christchurch.

Chief executive Chris Dudgeon said a shortage of high quality office space in Auckland would support rental growth and Kiwi would look to diversify its property investments so it could cope with sector fluctuations.