Vector's profit is down and climate change could cause further challenges for the electricity lines company. 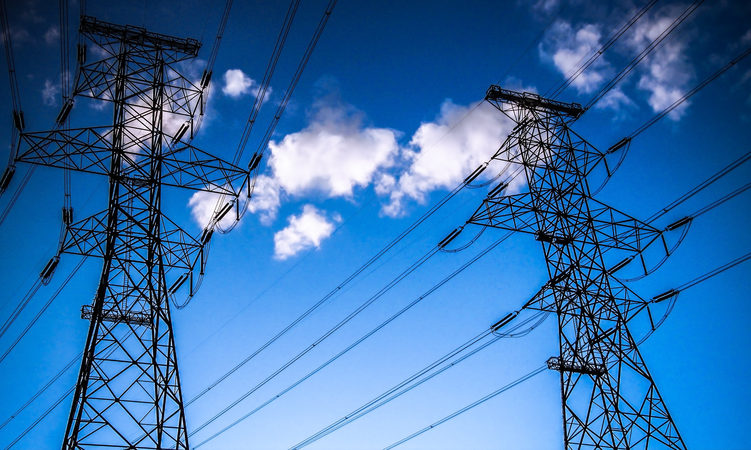 The company's profit for the year ended June fell 11 percent to $148.3 million, compared with $165.8m the year before. The fall is largely due to higher depreciation on assets.

The company's revenue rose 8.3 percent to $1.33 billion, while the underlying profit was down slightly to $470.1m.

"Vector will need to not only stay ahead of the curve, but to balance the needs of customers today with those of the next generation."

Mr Stiassny said the dividend to shareholders would increase from 16 cents to 16.25 cents a share, but warned rising costs could curtail future payouts.

"Despite delivering 12 consecutive years of dividend growth, as signalled last year Vector is a business operating in a challenging environment and responding to change does come at a cost," Mr Stiassny said.

"Our ability to pay ongoing increasing dividends could also be significantly impacted by the reset of our electricity network revenues in 2020, which is largely a function of interest rates prevailing at the time, and of expenditure allowances set by the Commerce Commission."

He said earnings were expected to be flat through to 2020, with underlying profit of between $470m and $480m.

The technology business saw 6.5 percent growth in underlying profit to $130.5m, with further gains on smart metering following the Power of Choice reforms in Australia and continued meter deployment in New Zealand, he said.

Entrust, which has a 75 percent stake in Vector, has moved to oust Mr Stiassny, who will soon leave the board.