Fonterra is returning to one of the world's fastest growing dairy markets - India - with the formation of a joint venture with the sub-continent's biggest retailer, Future Group. 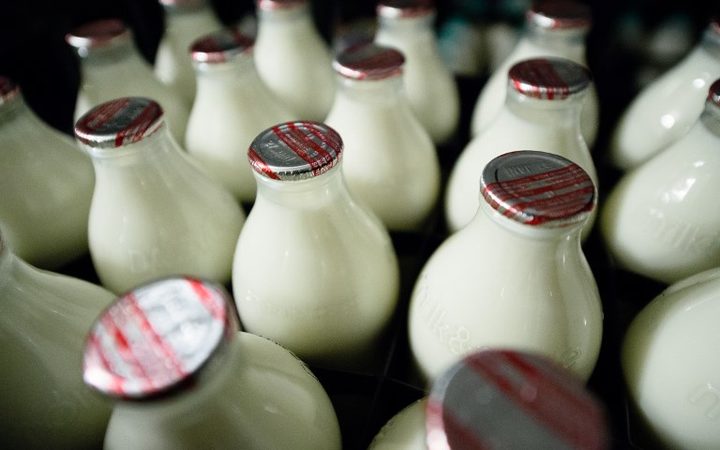 The co-operative will make a range of consumer and foodservice dairy products from Indian milk, as well as send New Zealand made produce.

Lukas Paravicini, Fonterra's chief operating officer global consumer and foodservice, said the venture will give it a presence in India.

"Consumer demand for dairy in India over the next seven years is set to increase by 82 billion litres - seven times the forecasted growth for China."

He said the early stages of the partnership will focus on product development and marketing at a time when the Indian dairy industry is going through significant change.

"This has resulted in a big shift away from more traditional locally-based dairy businesses with limited product and brand differentiation, to a new era where more value-added and innovative dairy products are in high demand across the country," Mr Paravicini said.

The first consumer products will be launched by the middle of 2019.

Fonterra had an eight year joint venture with Bangalore-based Britannia Industries, which it ended in 2009.

The Future group plans to establish 1,100 stores this year, on top of the existing 7,000 trade and public distribution outlets.