The teenager who booked an Airbnb property for an alcohol-fueled party in Dunedin has been kicked off the site. 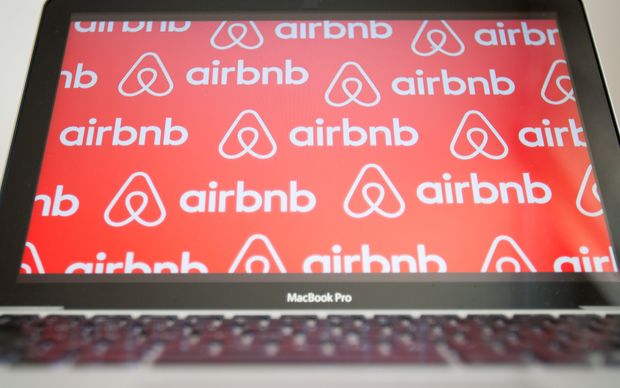 "I put my faith in Airbnb that they are going to provide me with customers that are vetted, 18, and generally they have feedback from their last stay," Mr Craw said.

He confirmed the booking was made by a first time customer and he did not meet them on their arrival.

The organisation said it had permanently banned the underage customer from its site.

However, Mr Craw said he was concerned the site's systems and process were not strong enough to prevent this from happening again.

The underage teenagers were able to not only book the property, but also had access to a credit card and alcohol, he said.

In a statement to RNZ News, Airbnb confirmed it had launched an internal review to find out how the teenagers booked the property, saying even one incident was too many.

"We are constantly working to improve our platform, our policies, and our protections because even one incident is one too many," the organisation's statement read.

Airbnb confirmed it was providing support to Mr Craw and to the police.

"Hosts can also require that guests provide Airbnb with a government ID before booking their listing, and then the host in turn is required to do so as well," the organisation stated.

There have been more than 300 million guest arrivals in Airbnb listings to date.