A proposed bed tax on Airbnb rentals is causing sleepless nights in Hawke's Bay as the local tourism industry tries to address a looming funding shortfall.

Around 600 homes were advertised on the website and according to data provided by the company, they made an average of $1900 a month, Hawke's Bay Tourism general manager Annie Dundas said.

"We'd be looking to make sure those businesses are contributing," she said.

The tax would apply to a property listed on any similar holiday home website, she said.

"Auckland and Queenstown are currently looking at a similar model so we'll be following on from them in what they're trying to do," she said.

Tuki Glamping owner Jacqui Black used AirBnB to market her business and would be one of those to pay up.

But she doesn't think she should.

"No, because I think everybody benefits from tourism coming into the region. It's not just accommodation and food outlets, it's actually the whole region.

"Why target this one particular segment?"

Havelock North's Cottages on St Andrews owner Di Ross agreed, even though she would not be subject to the tax as a commercial rates' payer.

"I'm not in favour of a bed tax at all. Accommodation is only 12 percent of a visitor's spend, so I can't see why we should be punished."

Hawke's Bay Tourism was considering the bed tax to plug a looming funding gap after the regional council signalled it may cut funding in future years.

Another option on the table was increasing the amount commercial ratepayers paid to council.

But Hawke's Bay Chamber of Commerce chief executive Wayne Walford said that was unfair as businesses already paid much more than other ratepayers. 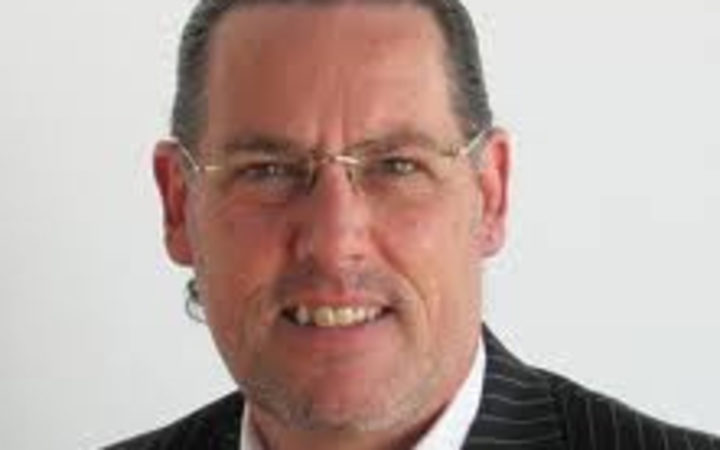 "Some of them are paying up to two times more than other ratepayers just because they're a business, and for no extra services."

More than 11,000 small businesses in Hawke's Bay did not employ anyone and could not be considered the "cash cow" some perceived them to be, Mr Walford said.

Hawke's Bay Tourism said it hoped a levy on AirBnB rentals would be collected by the regional council. This would need council approval first.

Hawke's Bay Regional Council chairman Rex Graham said it was not for the council to decide which option was best, but it had three years to find a solution.