Airbnb may be fuelling rents on Waiheke Island, with new research showing more than 1200 Auckland houses are permanently rented through the accommodation website. 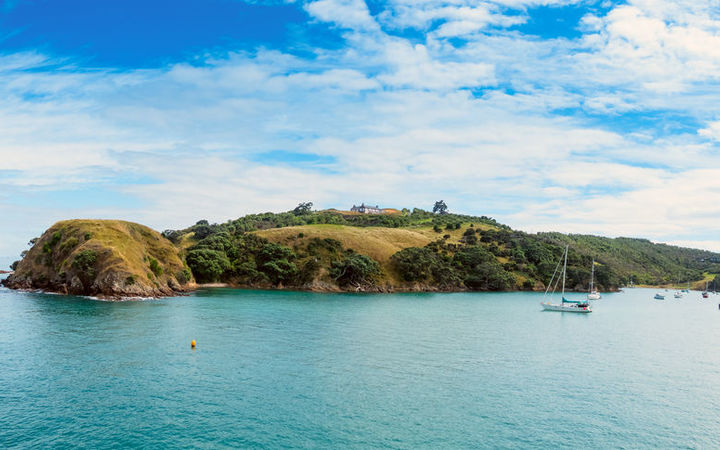 The research, conducted by Auckland Council, has given the first insight into the booming Airbnb market in the city, but researchers doubted it was affecting the wider rental market.

In the year to last September, 12,370 Auckland properties had at least one booking through the Airbnb website, which is used mainly by visitors to the city.

Of those, 6105 rented out an entire property and collectively earned a total of $89.8 million.

A similar number rented out individual rooms in a property, with a small number offering shared rooms.

The number of entire properties rented full-time on Airbnb rose by 154 percent in a year.

Seventy-five percent of Auckland's entire-property listings were in the central isthmus area, the tourist hotspot Waiheke Island, and some northern suburbs. 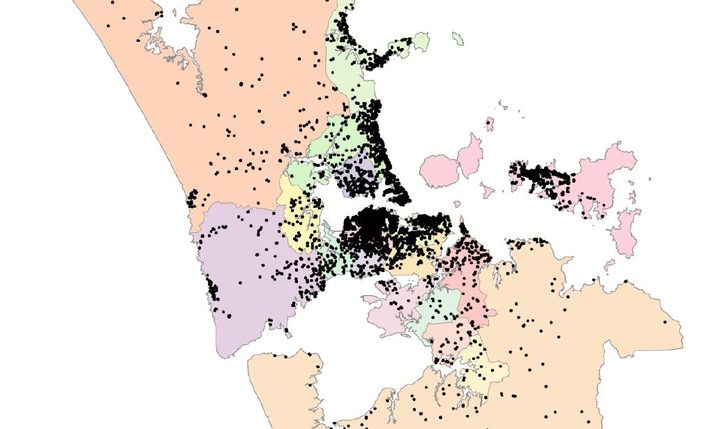 A map of listings shows most Airbnb properties are concentrated in the central city and on Waiheke Island Photo: Supplied / Auckland Council

Across Auckland, researchers Penelope Tuatagaloa and Brian Osborne found the renting of entire homes on Airbnb represented less than one percent of the rental property market.

"These findings suggest that Airbnb full-time listings ... are likely to have had no or a minimal impact on the private residential market at a macro level."

However, on Waiheke Island, which is both a popular tourist destination but also a commuter suburb due to its frequent ferry service, Airbnb is thought to be making an impact.

"In a tight housing environment, this potentially could have an impact on the residential rental stock, and prices on the island," the report concluded.

It noted long-term rents on Waiheke rose 15 percent over two years, the highest rise in Auckland.

About eight percent of listings for entire properties were linked to just five hosts, though they were not necessarily the owners.

The report estimated dwellings full-time on Airbnb earned owners a median $27,324 a year, from an average occupancy of 139 days.

Researchers found no current impact on house prices generally, but warned that in popular areas, at a time of housing shortages, the earning potential from Airbnb could fuel already high house prices.