Air New Zealand and Virgin Australia will part ways in October after seven years of partnership pointing to increased competition in this country across the Tasman. 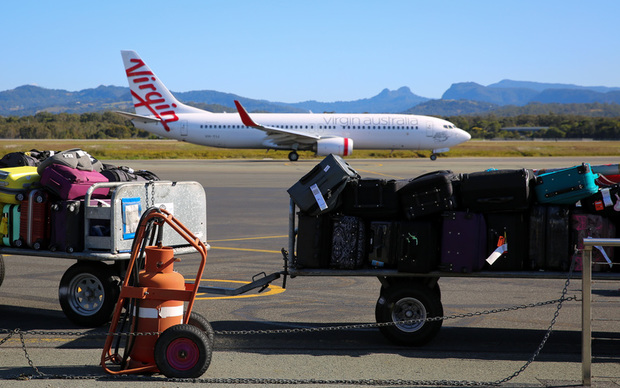 The two airlines have been in a strategic alliance since the end of 2010, which has included code-sharing, feeding passengers on to each other's domestic networks, and sharing lounges and ground facilities.

Air New Zealand said the market has changed and it can do a better job in getting and looking after passengers from Australia.

"This move will enable us to deliver a more consistent customer experience by using our own fleet and delivering an improved schedule, which we'll provide more details about shortly," chief revenue officer Cam Wallace said.

The formal alliance will expire on 28 October, and up until then passengers booked on the other airline will not be affected, but those flying after that date will be contacted.

Virgin said it would now look to compete vigorously in the trans-Tasman market and possibly within New Zealand using its budget operation Tigerair.

At the height of the relationship, Air New Zealand owned a quarter of Virgin Australia, but it sold out in 2016 after criticising Virgin's poor performance, including years of hefty losses.

An airline analyst said the changes could see Air New Zealand move to increase trans-Tasman flights to and from Brisbane, Wellington, Queenstown and Dunedin.

"The very nature of Air New Zealand withdrawing from the joint venture tells us that it believes it is financially better off without Virgin Australia," Andy Bowley of broking house Forsyth Barr said.