Air New Zealand has sold most of its stake in Virgin Australia to a Chinese investment group. 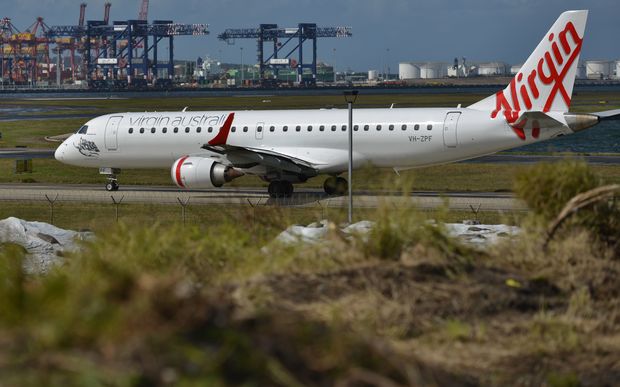 New Zealand's national carrier has sold much of its stake in Virgin Australia. Photo: AFP

The airline said it has sold just under 20 percent of the Australian airline to China's Nanshan Investments for about $240 million.

Air New Zealand said in March it was looking to quit Virgin Australia so it could concentrate on other growth opportunities.

The deal will leave it with a small stake in Virgin, which has already had Singapore Airlines and Etihad as major investors, and the two will continue their trans-Tasman alliance.

Nanshan has a broad range of aviation investments including a fledgling airline, plane maintenance and tourism.

Air New Zealand is likely to have incurred significant losses on its five -year investment in Virgin, which has struggled to make a profit.