Air New Zealand has reported a drop in profit, attributing it to the effect of the high New Zealand dollar on the value of its hedged investments. 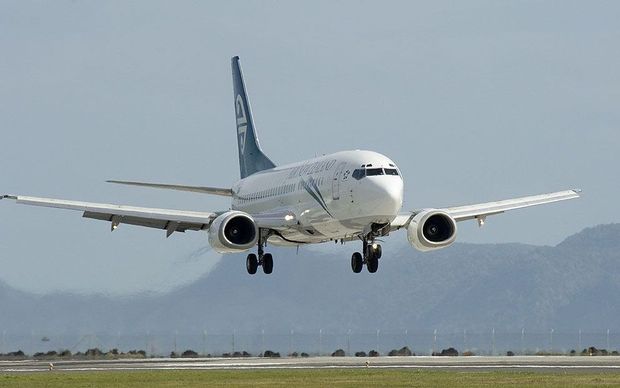 The airline made $133 million in the six months to December, a fall of 6 percent compared with the same period a year ago.

Excluding one-off items and losses on its investment in Virgin Australia, the company's normalised gross earnings rose by 20 percent to $216 million.

Revenue was up 3 percent to $2.4 billion, due of higher air fares and bigger planes.

The company has declared a dividend of 6.5 cents a share.