Air New Zealand has reported a record half-year profit thanks to a rise in passengers and lower fuel prices. 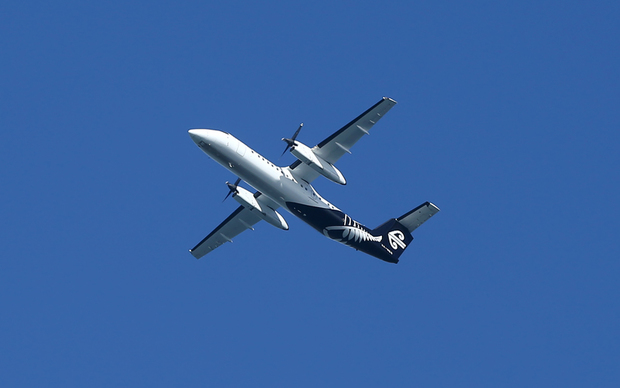 The airline, which is half owned by the government, made a profit of $338 million for the six months ended December compared with $133m the year before.

Air New Zealand passenger traffic increased 8 percent and revenue from them was up 16 percent, while its cargo revenue rose 21 percent.

Cost cutting saved more than $100m and its fuel bill fell by 44 percent because of the slump in global oil prices.

The profit lift comes as Air New Zealand has expanded flights to North and South America, and Asia, as well as upgrading its fleet with more efficient planes.

Airline chief executive Christopher Luxon said domestic demand was increasing and it was planning for growth in its Pacific and American services.

"New Zealand continues to be not only a destination that is in big demand for Australians but it is also a gateway to North America, South America and the Pacific Islands for travellers from Australia."

"This traffic is adding to the strength of Air New Zealand's services to these markets."

The airline would increase its presence in Australia, where it partners Virgin, which it owns a quarter of.

It increased its half-year dividend to 10 cents a share from 6.5 cents last year.

Forsyth Barr analyst Andy Bowley said the airline was likely to get further benefits in the short term from increased demand and cheap fuel.

"We see scope for further near term positive earnings revisions, should fuel prices stay lower for longer, but at the same time greater competitive threats through the medium term."