Air New Zealand is signalling further cuts in airfares to fill its planes on domestic and international routes. 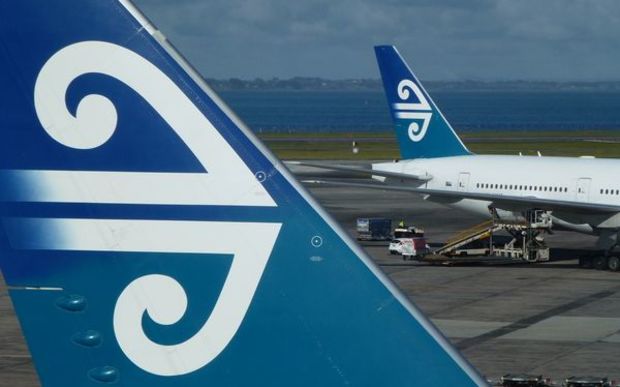 But the airline was benefiting from cheaper fuel and, having spent heavily on new fuel-efficient planes, it would need to cut fares to get passengers to fill them, he said.

"We've got more supply probably than demand and we need to fill those seats, and the way we do that is to lower the prices to recover the marginal costs of flying those aircraft," he told reporters outside the committee hearing.

Mr Luxon said he could not say how big the discounting would be, but it would be substantial.

He refuted suggestions from Labour MP Stuart Nash that the airline was abusing its monopoly position in the regions and had not passed on the benefits of cheaper fuel.

Mr Luxon also said Wellington airport's proposed runway extension could not be justified commercially, and the airline was seeking a "no use, no pay" deal with the airport's operators.

The airline, which is about 54 percent owned by the state, has posted record profits for the past two years and paid hefty dividends.