John Fellet, the long-serving chief executive of Sky Television, has confirmed he will retire in the next year. 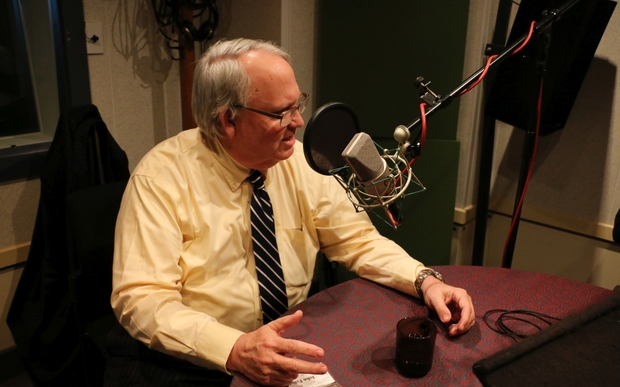 In a statement, Mr Fellet - who has been in the job for 27 years - said his intention was to step down within the next 12 months, which would give the board time to find a replacement.

Mr Fellet said the company had 125 employees and three channels when he started, and now had a staff of more than 1100.

He said Mr Fellet had been a "driving force" behind Sky's success for years.

"He has made an enormous contribution to our business, and to the television industry in New Zealand.

"We are grateful for his work and commitment to Sky, and for the succession process he has instigated, which will allow a careful search for the right individual to take the reins at Sky."