Sky Television is offering cheaper basic packages for its customers, after a rise in profit due to cost-cutting. 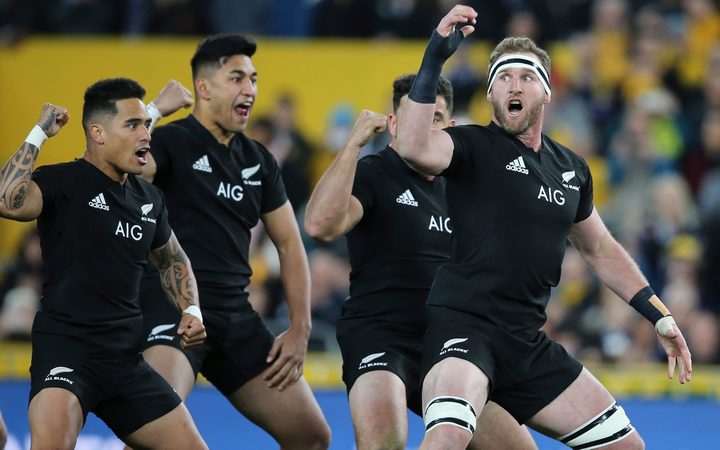 The pay television operator recorded a net profit of $66.7 million for the six months ended December, up from last year's $59.5m.

It said cutting costs helped it offset falling subscriber numbers and has announced plans to revamp its programme packages and cut its dividend.

Revenue fell 5 percent as it lost 37,359 subscribers, which included more than 10,000 who were signed up to the now-closed video rental business Fatso.

While there was a drop in revenue, Sky's programming costs were also cheaper, and its capital spending was nearly halved as it did not have to spend so much to service customers.

Sky has also revamped its range of packages and pricing.

From tomorrow, customers will have the option of two basic packages and has also repackaged and repriced its sports channels to attract subscribers.

Sky Basic - which currently costs $49.91 per month - will be replaced by Sky Starter which will carry a smaller number of channels for $24.91 per month and Sky Entertainment, featuring UKTV, Discovery, Crime + Investigation and other channels for $25.00 per month.

Combined, the two new packages are the same cost and channel line-up as the current Basic package.

Chair Peter Macourt said said the changes to Sky's pricing and packaging were designed to attract new customers and to return its customer numbers to a growth path.

He said Sky would also cut its dividend by five cents to 7.5 cents a share as it looked to save cash and repay debt.

Last year, the Commerce Commission turned down Sky's planned merger with telecommunications company Vodafone because of concerns of market dominance.

However, the two companies continue to co-operate closely on technology and have launched a new TV service together.