Sky Television and Vodafone have dropped their merger plans, the companies say. 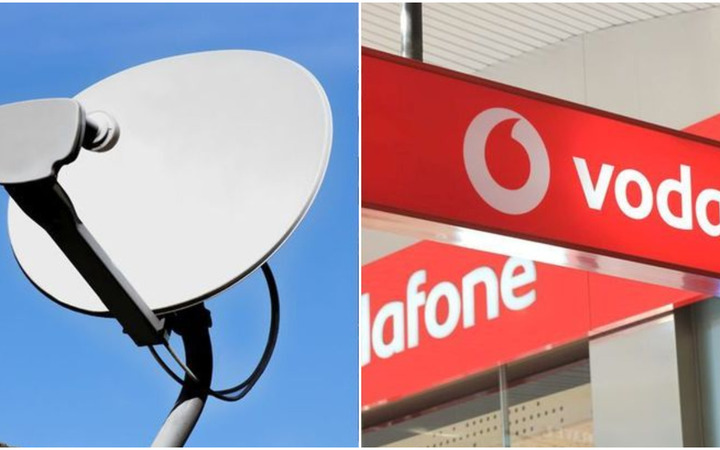 The Commerce Commission had rejected the proposed merger in February saying it was not convinced a merger would not substantially lessen competition, and would result in long-term price rises for customers.

In March, the companies said they would appeal.

The firms have now withdrawn the appeal.

They did not give a reason for the withdrawal, but said they had terminated the sale and purchase agreement.

"SKY and Vodafone New Zealand will continue to work together to strengthen our commercial relationship for the benefit of the customers and the shareholders of our respective organisations," the companies said in a statement.

In an email to staff this morning, SKY's chief executive John Fellet said it was not worth appealing against the Commerce Commission's decision.

"Quite simply, it is estimated that the appeal could take another year and cost a million dollars (that I would rather spend on content).

"Then we would still need to go through another shareholder approval process which could take a further six month," he said in the email.

"One of the upsides of the merger talks with Vodafone is that our two companies have found new ways to work together that negate some of the value of the merger."

"Vodafone was our most valuable partner before and during the merger talks and I expect this to continue going forward," Mr Fellet said.

Sky staff said they had been told this morning to expect the first announcement in July.

"We are looking to the future and the continuation of our strong partnership with SKY," Vodafone chief executive Russell Stanners said in a statement. 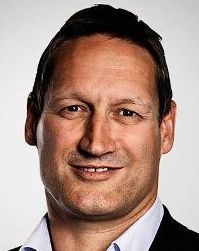 Vodafone chief executive Russell Stanners said the companies would continue to work together.

"We are looking to the future and the continuation of our strong partnership with SKY," he said.

Commerce Commission chair Mark Berry said in the February the key issue was Sky TV's ownership of the broadcast rights for most major sporting events at the expense of other third party players in the markets, such as 2degrees and Vocus.

"The problem we have is that there's this major customer segment, for whom Sky Sport is a must have, and the merged entity would have the ability to leverage that market power to potentially have an adverse impact on Vodafone-Sky's rivals."

Under the proposed deal, Vodafone would have effectively taken a 51 percent stake in Sky TV, with the enlarged company having premium sports, drama, movie content to put on Vodafone's internet and mobile services.