Telecommunications company Spark and Sky Television will face off in court on Wednesday over the future of a merger that has yet to be approved, let alone put in place. 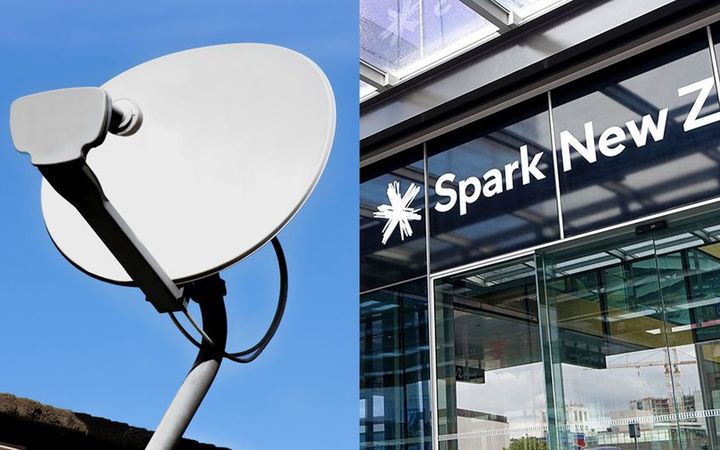 Spark wants a 36 hour delay should the Commerce Commission approve the merger between Sky Television and Vodafone. Photo: 123RF / RNZ

Spark will ask the High Court to order a 36 hour delay in the event the Commerce Commission approves the merger between Sky Television and telecommunications company, Vodafone.

Last week Sky rejected a request by Spark, Trustpower and Internet New Zealand, to delay implementing the merger if it gets the green light from the competition watchdog this Thursday.

Spark, along with mobile company 2degrees and Internet NZ, has now filed for an order to delay the merger being implemented, assuming it is approved, so opponents can have a "breathing space" to consider what will be a complicated decision.

"We believe this is a reasonable ask in the context of what's been a nine-month process already, and is the right thing to do to protect the integrity of the commission's process and the legal rights of interested parties," said Spark's general manager of regulatory affairs, John Wesley-Smith.

"This is a merger proposal with high public interest that has huge implications for consumers with the prospect of less choice and higher prices."

Spark's chief worries are around the dominance the enlarged company could have on internet services, and programming, particularly Sky TV's dominance of broadcasting rights for sporting events.

Sky TV has repeated last week's refusal to delay putting the merger into effect it it is approved.

"Sky does not consider that there is any proper basis for seeking an interim stay and Sky intends to oppose any such application and seek an undertaking as to damages."

The Commerce Commission is due to decide by Thursday whether it will approve the billion-dollar merger.