Sky Television has rejected a call to delay its planned merger with telecommunications company Vodafone if the deal is approved by the competition watchdog. 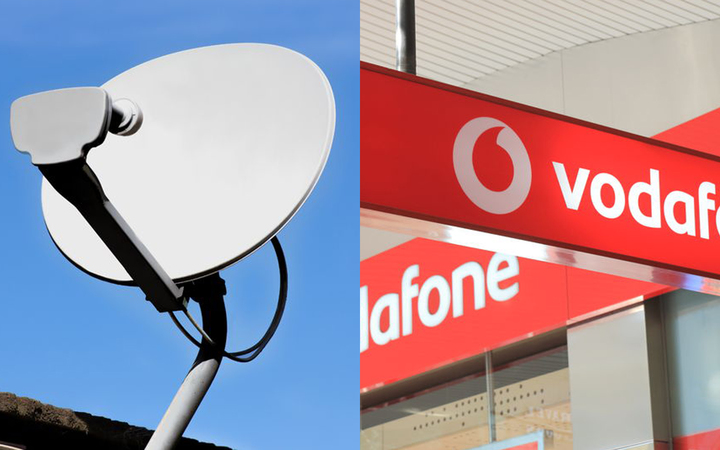 Sky TV plans to go ahead with its proposed merger with Vodafone as soon as the Commerce Commission approves it. Photo: 123RF

Opponents of the billion-dollar merger, including Spark, Trustpower and Internet New Zealand, have asked the merger partners to put a hold on their plans if the Commerce Commission approves the merger, so they can challenge it in court.

A decision from the Commission is due by next Thursday.

"In the event the NZCC provides clearance in respect of the proposed merger, Sky intends to proceed to completion in an orderly manner upon satisfaction or waiver of any outstanding conditions," Sky TV said in a statement to the stock exchange.

It said Spark had indicated that if Sky and Vodafone do not give assurances then they will seek for a court order to stop the merger.

"Sky does not consider that there is any proper basis for seeking an interim stay from the courts and, should any party seek an interim stay, Sky intends to oppose any such application and seek an undertaking as to damages."