Sky Television and Vodafone have confirmed they will appeal the Commerce Commission's rejection of their proposed merger. 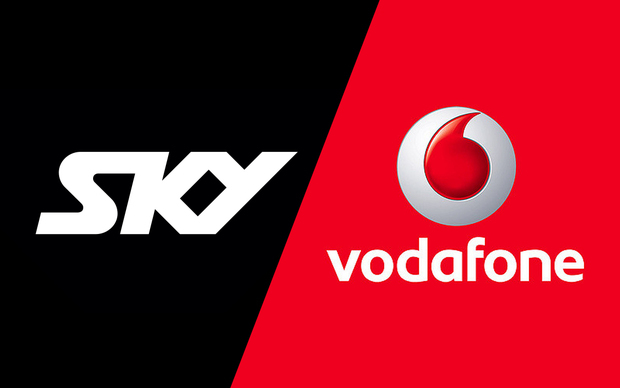 The Commission said last month it was not convinced a merger would not substantially lessen competition and declined the companies' application to team up.

In a statement released this morning, the two companies said they would be filing appeals in the High Court today.

Sky and Vodafone said they were filing appeals within the statutory time period in order to preserve their rights while they waited for the release of the Commission's reasons for its decision and had the opportunity to assess these.

Any appeal has to based on claims the Commission did not apply competition law properly.

The Commission's reasons for the rejection of the merger were expected to be released in the coming weeks.

At the time, Commission chair Mark Berry said the key issue was Sky TV's ownership of the broadcast rights for most major sporting events at the expense of other third party players in the markets, such as 2degrees and Vocus.

"The problem we have is that there's this major customer segment, for whom Sky Sport is a must have, and the merged entity would have the ability to leverage that market power to potentially have an adverse impact on Vodafone-Sky's rivals."

Under the proposed deal, Vodafone would have effectively taken a 51 percent stake in Sky TV, with the enlarged company having premium sports, drama, movie content to put on Vodafone's internet and mobile services.

Sky had said it needed a merger with a mobile operator to ensure its future and get access for its wide range of programme content to customers in a changing market.