Sky Television's halved its cheapest plans in a bid to lure back customers, but industry commentators say the move may not be enough. 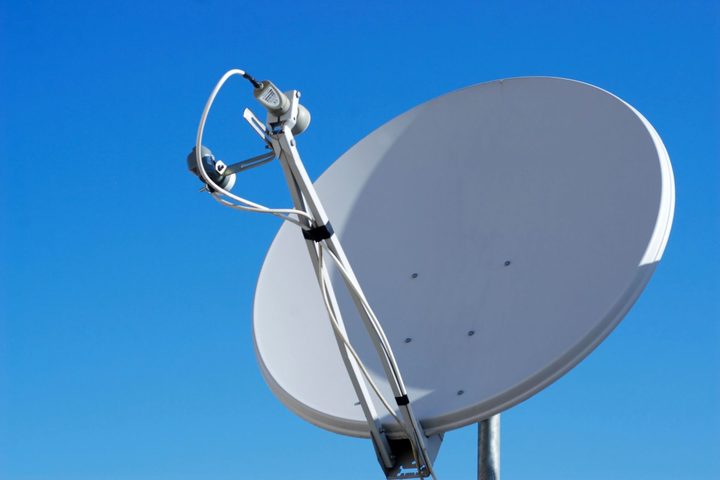 Sky announced yesterday it would be lowering the prices of its entry-level plans, following a loss of 37,000 customers in the second half of last year.

Despite customer losses, cost-cutting at the pay television operator led them to record a net profit of $66.7 million for the six months ended December, up from last year's $59.5m.

Technology commentator Peter Griffin told Morning Report the only industry losing as many subscribers was newspapers. He said Sky has blown an opportunity to create goodwill with customers who are already on the fence about getting rid of the service.

"Its three or four channels away from being a good product. The only ones winning are sports lovers who can get the service for $25 less now."

Mr Griffin said the new price is not an attractive offer when consumers have access to freeview and can subscribe to Netflix for around $15 a month.

"It's not enough to stem the tide of people leaving Sky. The only thing keeping people on Sky is sports and inertia," he said.

"In the face of Netflix and Amazon, it's really exposed."

Mr Griffin said Sky had some good initiatives such as the sport Fan Pass service, but did a disservice to fans by raising prices up just before the Lions Tour.

However, Mr Griffin said, it's important to have a local pay TV operator and he said he would much rather have programming in New Zealand dictated by locals than by Netflix or Amazon executives in Silicon Valley.