Consumer confidence has perked up to its highest level in five months as a strong labour market buoyed optimism. 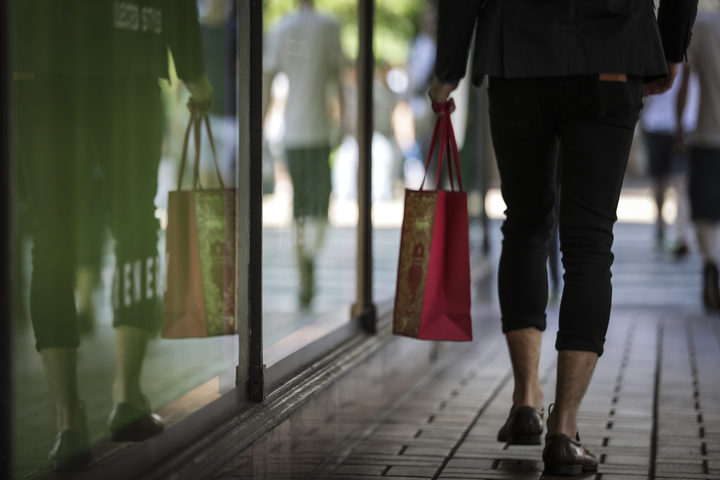 The ANZ-Roy Morgan monthly consumer confidence index edged up a point as it further recovered from a soft spot after last year's election.

Consumers are generally upbeat about their current financial position and the medium-term outlook for the economy.

ANZ chief economist Sharon Zollner said the housing market looked to have found a base after easing, and that would help to reduce consumer nerves.

The survey showed slightly fewer people believed it was a good time to buy a big-ticket item.