The country's purchasing power with the rest of the world has hit new highs, thanks to record lamb and butter prices. 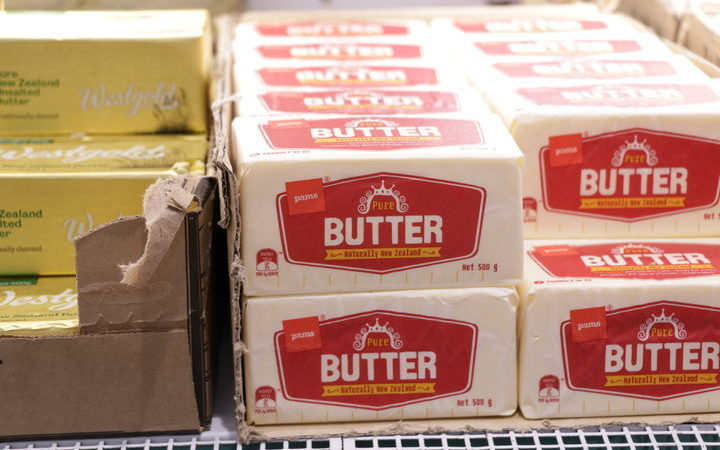 Official figures show the terms of trade, or the quantity of imports that can be bought with a given quantity of exports, rose by 0.8 percent in the three months to December.

That beat the previous record high set in the September 2017 quarter. Before then, the last high for the terms of trade was the June 1973 quarter.

The December 2017 quarter rise was due to export prices rising faster than import prices.

Dairy prices also surged, with forestry and wool also contributing to the rises.

"Export prices for butter have nearly doubled since September 2016, up 93 percent."

Analysts are picking the terms of trade will remain strong.

"We're adding more value to the products we produce, but also the world is going through a global upswing at the moment and that's reflecting strong demand conditions," ANZ Bank senior economist Philip Borkin said.