Unemployment has fallen to its lowest level in nine years. 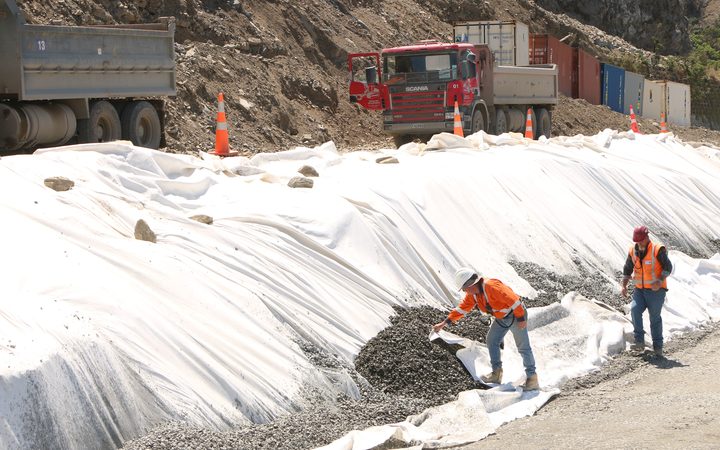 The seasonally adjusted unemployment rate fell to 4.5 percent in the December 2017 quarter, down from 4.6 percent last quarter, Statistics NZ said.

"The June quarter survey showed zero employment growth and a drop in the participation rate, followed by a surge in both measures in the September quarter," he said.

"The continued rise in employment in the December quarter - by more than we expected - tips the evidence more in favour of the June quarter survey being an understatement."

However, the under-utilisation rate - which includes people who are employed but may be looking for more hours - was 12.1 percent, or 340,000 people.

Labour market and household statistics senior manager Jason Attewell said that rate was just as important as the unemployment rate.

"Underutilisation is a broader measure than unemployment alone," he said.

"For example, [it includes] a university student looking for a job in anticipation of graduating, or a parent who has recently returned to the workforce looking to work more days."

While unemployment among men was steady, the rate among women fell from 5.3 percent to 5.0 percent.

Statistics NZ said that increase was partly driven by the pay equity settlement for care workers, which was passed into law last year.

The Reserve Bank reviews its official cash rate tomorrow, but Mr Gordon said today's employment numbers would not be a shock.

The OCR was expected to stay on hold all year at a record-low 1.75 percent.