Labour and New Zealand First are not at odds over plans to get young people into work, Prime Minister Jacinda Ardern says. 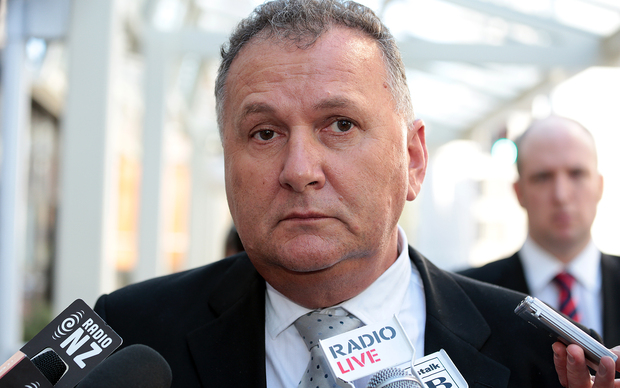 Regional Economic Development Minister Shane Jones said yesterday he wanted to get young, unemployed people "off the couch" and is proposing a work-for-the-dole scheme.

He said not all of his Labour colleagues saw eye-to-eye with him on his proposal and Ms Ardern said it would be up to Cabinet to decide how such a scheme would work.

National's Economic Development spokesperson Simon Bridges said the debate over the idea highlighted how far apart all the parties in government were.

He said it is an "incredibly divisive issue for the coalition, you've got New Zealand First on one side and the Greens in a polar opposite position, then Labour with the Prime Minister and [Social Development Minister] Carmel Sepuloni with the Green view of things.

But Ms Ardern said that was not the case.

"We've called it 'ready to work', Minister Jones has called it 'work for the dole', and we're essentially talking about the same thing. 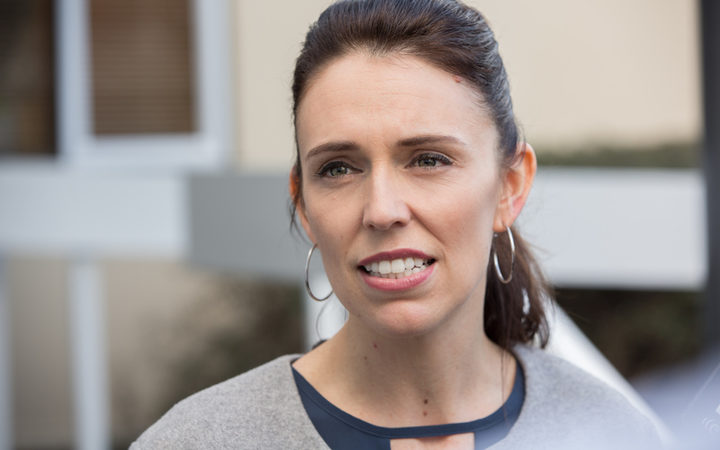 "The reason we've used a different title is that some people have confused what we're proposing with the schemes of old, where an individual has worked only for their dole payment.

"But it's been a genuine job where legally they should be receiving a minimum wage."

Mr Bridges said Mr Jones clearly thought it was as simple as throwing a bag of pine seedlings at an unemployed person and sending them out into the field. 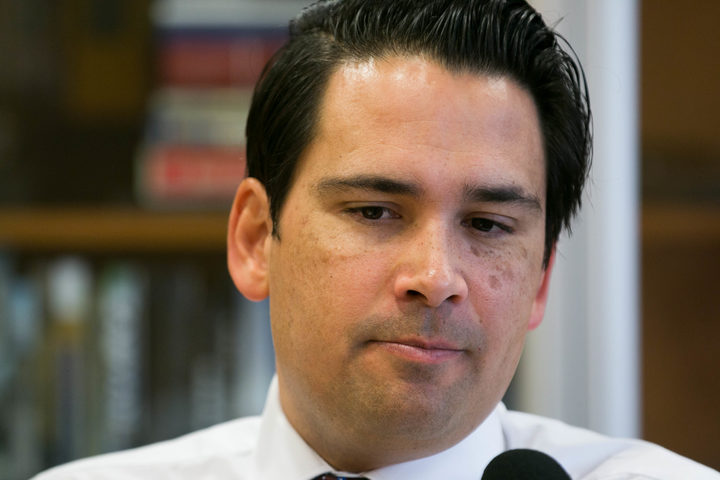 He said National recognised that it was much more fraught and difficult than that.

"It requires drug and alcohol programmes, it requires mental health programmes alongside these, it requires someone out there motivating these people every day," he said.

"So it is quite complex, expensive work to move someone from unemployment into gainful full-time employment."