One of the country's most famous horse studs has been sold. 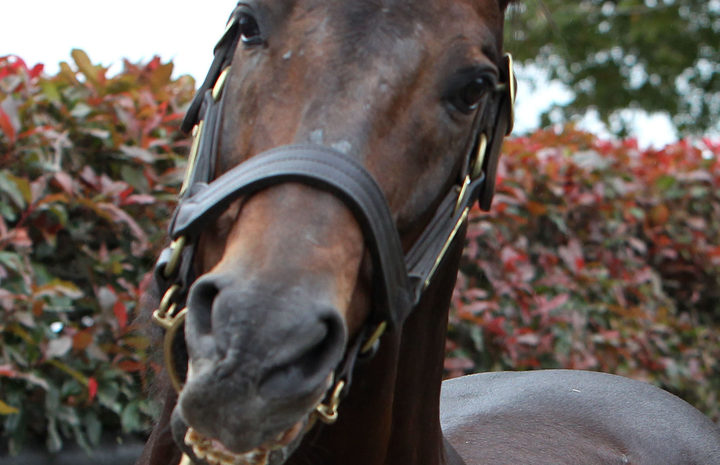 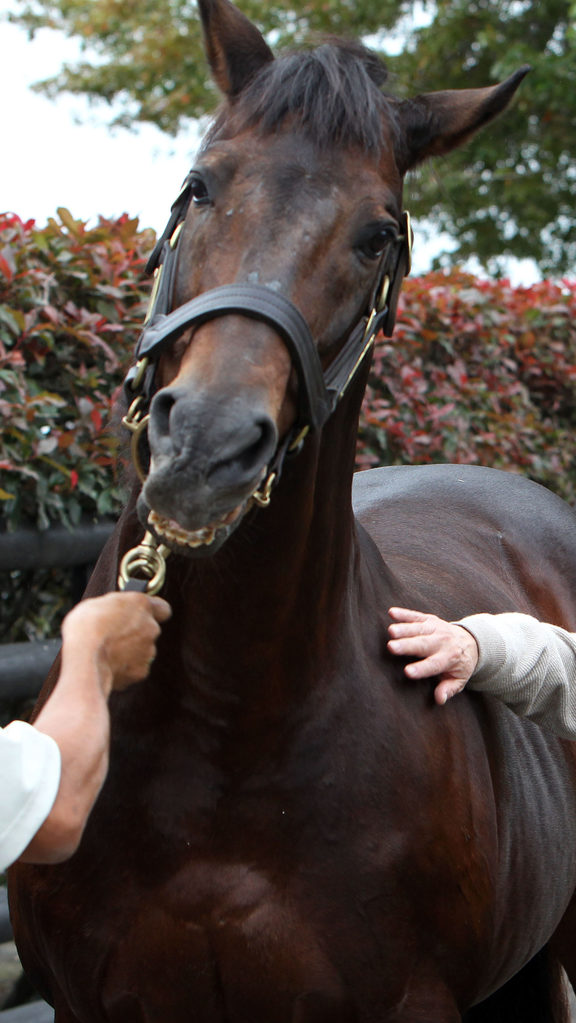 It has been bought by businessman Brendan Lindsay, who founded and recently sold the Sistema plastic business, and his wife Jo Lindsay.

Sir Patrick said there had been strong foreign interest in the stud but he wanted to wait for the right time and the right buyer.

The stud is famed for having champion stallions including Sir Tristram and Zabeel.

It's produced horses that have claimed all the major Australasian racing trophies including eight Melbourne Cups.