Accounting software company Xero has made an underlying profit for the first time, prompting it to delist from the New Zealand stock exchange. 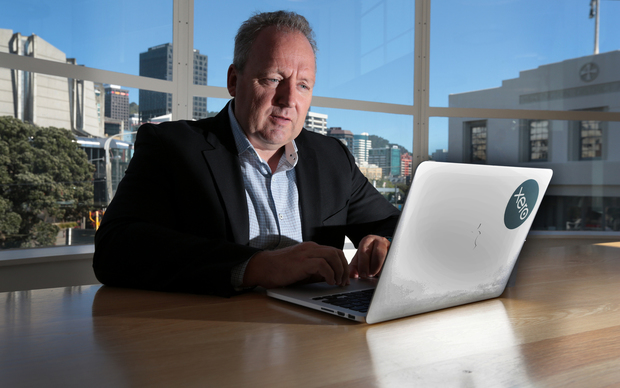 After January, it will be listed solely on the Australian exchange.

Xero cut its net losses for the six months to the end of September by more than half $21.1 million, compared with last year's $43.9m.

It made a first-time underlying profit of $5.4m, supported by annualised committed monthly revenue of $416.9m.

Operating revenue rose 37 percent to $187.8m and customer growth was up by 15 percent.

Company founder and chief executive Rod Drury aid says the first-time profit was an important milestone, and it was the right time to consolidate the market listing in Australia.

He said that would help improve liquidity and widen the shareholder base.

However, Xero will remain headquartered in Wellington and domiciled in New Zealand.

"While more than half of Xero's people live and work in New Zealand, 80 percent of our revenue now comes from outside New Zealand. Our strategy is to drive further growth in markets like UK, North America and Southeast Asia," he said.

Xero has put in place a $100m standby debt facility to improve its liquidity, but said it had no current plans to draw down on the facility.