New Zealand's technology sector has become the country's third biggest export sector as the top 200 companies burst through $10 billion in sales in the past year. 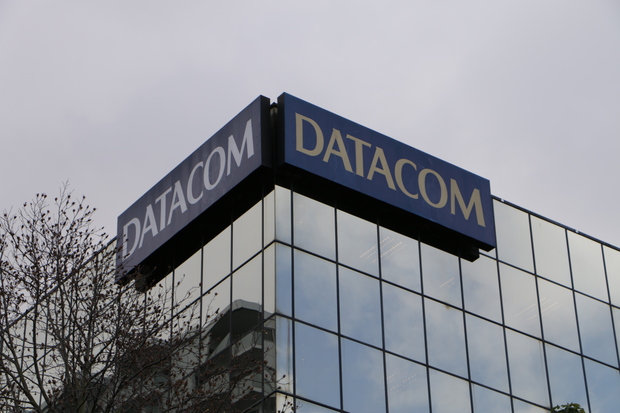 "We've seen a sustained increase of around 8 percent in both revenue growth and exports, but more significantly, the real story is in the integral part that the technology sector now plays in the country's economy," TIN managing director Greg Shanahan said.

The network's annual report covered the 200 largest technology companies and 100 start-ups in the biotechnology, high tech manufacturing, and information and communication technologies.

Mr Shanahan said last year was a "defining" one for the sector, which added more than 4300 jobs to take the number employed to more than 43,400.

The digital and financial technology industries showed the strongest growth.

"The broadening economic impact of this growth is creating opportunities throughout the New Zealand society."

Mr Shanahan said companies biggest challenge for the next year was trying to recruit and retain quality, skilled staff to meet growing demand.