More than 100 New Zealand companies are promising to hire more people with no formal qualifications. 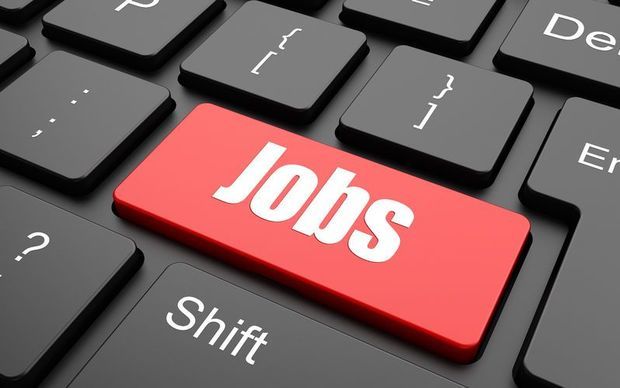 In an open letter, the companies, including Xero, ASB, Noel Leeming, Vector and SkyCity, said they would be more open to hiring those without tertiary qualifications to fill vacancies.

In a rapidly changing job market, people often needed to gain skills outside formal education programmes. "Skills will replace fixed knowledge and new jobs will replace the old," the letter said. "These new jobs need to be adaptable and offer applicants the ability to learn on the job."

Another signatory, Trade Me, has launched a 'no qualifications' search filter on its jobs site to highlight skills-based roles that don't require qualifications.

Rod Snodgrass, director of business mentoring firm The Exponential Agency and part of the working group behind the letter, said there was a "global shortage of talent".

Firms were looking for all types of employees, from school leavers to people re-entering the workforce, he said.

The aim was to give those people confidence that firms wanted staff with the right skills regardless of where they picked them up.

"That's not to say you don't need skills - but you may have picked those up through on-the-job training, apprenticeships, doing micro-courses online.

"In some of the jobs there's not even formal qualifications for them - for example, if you're looking for people who have skills in Bitcoin or crypto-currency, augmented reality, virtual reality - a lot of these are newly forming areas where people are more likely to have got skills through experience.

There was still a place for formal university qualifications, he said. "You're not going to replace doctors and civil engineers with this sort of training."