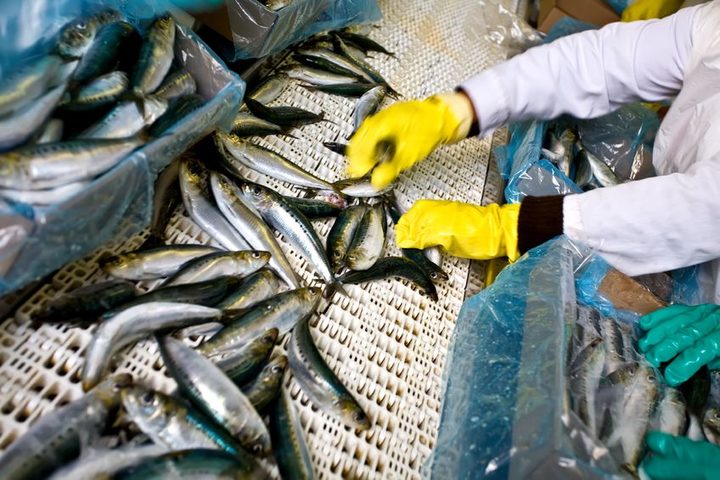 Timaru business leaders say the area is facing a skilled labour shortage, and not enough is being done to bring in new talent.

Sanford's Timaru spokesperson Karen Duffy said they always had several vacancies at any one time, but it was getting harder and harder to fill those positions.

The fishery employed 90 workers, one of the largest job providers in the city.

"We are experiencing great difficulty with employing people into our business ... and finding the right candidate has become extremely difficult," she said.

Ms Duffy said local talent was difficult to come by, and she said many job seekers lacked basic literacy, numeracy and communication skills.

"Ability to problem solve, basic communication skills ... those skills around communication and working as a team ... it's becoming harder to find suitable candidates", she said.

South Canterbury Chamber of Commerce chief executive Wendy Smith said the area was in the grip of a skilled labour shortage, but it was a victim of its own success.

She said rapid growth in some businesses was quickly overtaking the supply of potential workers.

"Businesses like Fonterra, Sanford and Talleys have all come out saying there is a shortage... when you are a growing business and you are looking for more skilled staff it can create challenges", she said.

However, she said looming changes to the skilled migrant category could make finding skilled immigrants harder.

Under the new rules, taking effect in August, immigrants would have to be earning over $48,859 to qualify for residency.

"We would like to see regional variations in place ... we are quite concerned a blunt policy is being applied that might work for Auckland, but is probably not very applicable for down here", she said.

The problem appeared to be widespread.

Waimate District mayor Craig Rowley said businesses in his district were also suffering from a shortage of skilled labourers.

"We have two dairy factories and I know they have issues attracting and retaining skilled staff ... it's also challenging getting trained, skilled staff to operate the dairy farms as well", he said.

Ms Smith said she would be discussing the problem with Prime Minister Bill English when he visited the region later this week.