2017 is already the costliest year on record for weather damage, the Insurance Council says. 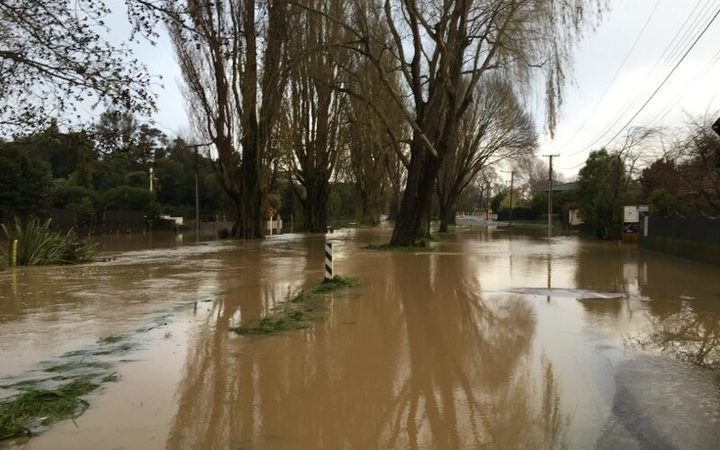 The council said the value of the damage has already surpassed all other years.

Members of the council paid out $31 million for storm damage in July.

This money went to homes, businesses, vehicles and boats wrecked by snowstorms, floods and strong winds in two successive events between 12 July and 20 July.

Damage to houses and contents was the biggest contributor to the cost, at $16.1m, followed by commercial damage, at $10.9m.

Motor vehicles were the next big contributor.

"With three months left in play, 2017 is already the most expensive year for weather events since our records began," council chief executive Tim Grafton said.

"The two July weather events bring the total for significant weather events for 2017 to $230.2m, which now surpasses the year of the Wahine storm in 1968."

The cost that year was aggravated by a huge payout for the total loss of the 8948 tonne Wahine.

The comparative figures were adjusted for inflation.