A series of natural disasters have more than halved the profit of the New Zealand arm of Australian insurer Suncorp. 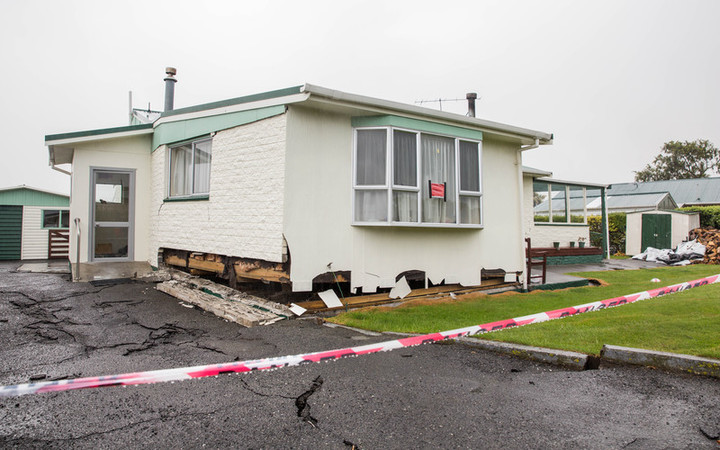 The company's net profit for the year ended June was $87 million, compared with $200m a year ago.

It was hit by costs for the Kaikōura earthquake, Cyclones Debbie and Cook, and lingering claims from the Canterbury earthquakes.

The company, which trades here under the Vero, Asteron and AA brands, said the higher costs of motoring claims also hit earnings.

Gross premium income was up more than six percent.

Last month, the Commerce Commission knocked back Suncorp's bid to take over Tower Insurance because it would substantially reduce competition in the insurance market and might lead to higher prices.

Suncorp New Zealand chief executive Paul Smeaton said that was disappointing and the company was reviewing the decision.