Insurance company Tower has reported a smaller half year loss as it managed to cut costs but was hit by hefty claims from a string of natural disasters. 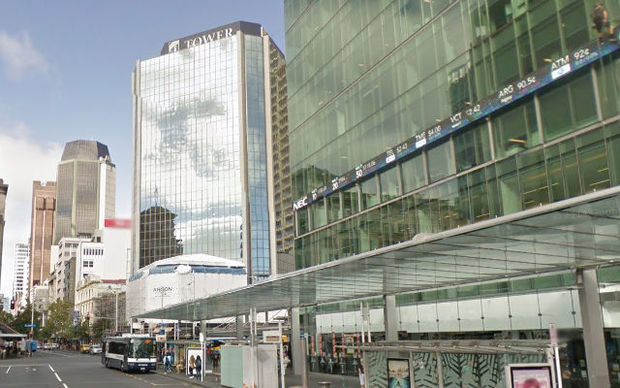 Its losses narrowed to $8.2 million in the six months ended March compared with an $8.7m loss the year before.

Excluding one-off costs, the underlying profit was up 8 percent to $8.1m, while its revenue was flat.

The company was hit by more than $20m in costs associated with the Kaikōura earthquakes, Port Hills fires, Cyclone Debbie and lingering Canterbury quake claims.

Tower chair Michael Stiassny said the result was disappointing and the continued flow of Canterbury quake claims six years after the event was casting a shadow over the whole industry.

"It's a huge frustration that Tower, along with the whole insurance industry, continues to be impacted by the legacy of the Canterbury earthquakes and the flawed EQC system," he said.

"No-one could have envisaged six years on we would still have to be increasing provisioning due to the receipt of over-cap claims from the EQC."

The company has beefed up its finances to make sure it has sufficient capital to cope with any pressure from claims by drawing $30m from a debt facility.

Mr Stiassny said Tower needed new capital but there would not be any moves until the fate of two takeover proposals was known.

Canadian financial services firm Fairfax Financial Holdings offered $1.17 a share, while Australia's Suncorp, which has a near 20 percent stake in Tower, was offering $1.30 a share.

Tower continues to save cash by not paying dividends.