A second building products company has felt the strains in the construction sector resulting in lower profits. 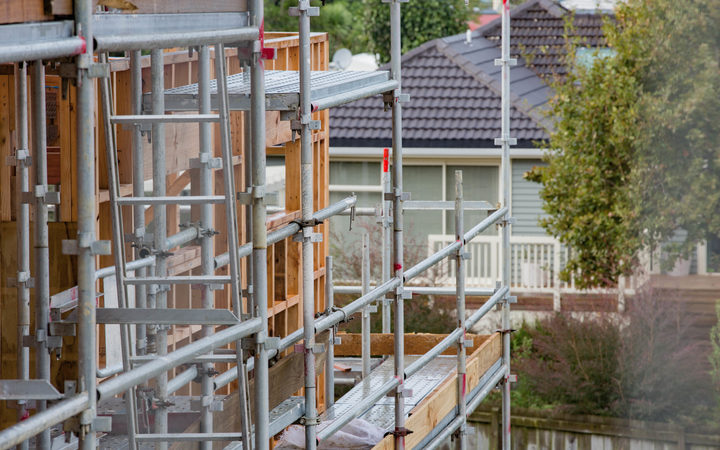 Steel and Tube's chief executive says he expects Steel and Tube's earnings will be higher next year, after an expected fall in profits at the end of the 2017 financial year. Photo: RNZ / Claire Eastham-Farrelly

Steel and Tube has reported a net profit of $20 million for the year ended June compared with $25.8m the year before, which included a $6m gain from an asset sale.

The company warned last month its earnings had been hit by project delays, higher costs, and tough competition.

Steel and Tube's chief executive Dave Taylor said a couple of problematic contracts had hurt its steel mesh and reinforcing business, while its plastic pipe business had lost money because of production problems.

"It's a highly competitive market, resources remain a challenge across the construction sector and that, in part, has hurt the reinforcing business.

"Management are across the issues and have put remedial action in place."

Mr Taylor said he had never known the sector to be so challenging and competitive, and that had led to project and financial risk being squeezed right through the sector.

"I think risk is being accepted in the wrong parts of the supply chain - the principal contractors have taken on a lot of risk and they're pushing that onto the sub-contractors."

However, he said Steel and Tube would "absolutely" report higher earnings next year.

Problems with the quality and testing of steel mesh have caused the Commerce Commission to prosecute the firm for false and misleading representations.

Mr Taylor said it has made provisions in the accounts for legal and other costs associated with the issue.

The company has cut its dividend payout to 16 cents per share (CPS) from last year's 22.5 CPS the year before.