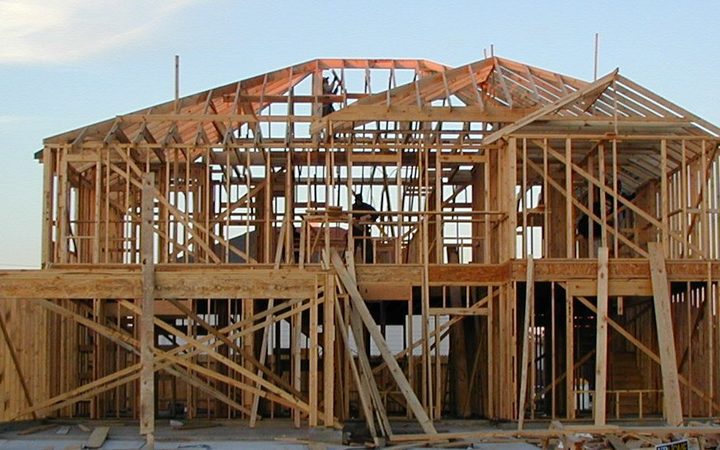 The company was intensely apologetic when it unveiled a drop in after-tax profit from $462 million to $94m for the year to June.

It was largely undone by chasing too much work, building up a pipeline of projects worth more than $3 billion. It had already signalled a slump last month, with hefty losses on the Christchurch justice precinct and Auckland's international convention centre.

These and some smaller problems cost the company's building and interiors division, which recorded a loss of $292m, at a time when other parts of the company such as house building were brimming over.

With some contracts signed years ahead of time, Fletcher was left vulnerable to shortages of materials, equipment and labour - and exposed to big financial penalties when things went wrong.

Infrastructure New Zealand chief executive Stephen Selwood said that was a wider problem in the industry, and the way of constructing large buildings needed to change.

"The traditional procurement model has been to seek competitive bids, push them down to the least possible price, and commit them to a fixed lump sum," he said.

"Then circumstances change, capacity resources are slim, all the risks are transferred to the contractor, and you can see the effect that has had on Fletcher."

Fletcher chairman Sir Ralph Norris had similar views and thought in future, some construction projects would not attract a bidder at all.

"There is no doubt that all construction companies in New Zealand have had their margins compressed because of the demand for resources, things like scaffolding," he said.

"You look at any part of the construction industry and there has been a significant uplift in cost."

Mr Selwood said developers that push building companies too hard would pay a price in the long run.

"Whilst the client might win in the short term, the industry and the sector loses in the long term because bidding companies will become much more selective in the projects they bid for," he said.

"If they have to accept the risk then the prices will go up and nobody wins."

The troubles at Fletcher cost the chief executive, Mark Adamson, his job.

Mr Selwood said other construction leaders would face similar turmoil, unless something was done.

He said other countries have procurement agencies within governments to streamline projects and discourage the kind of bidding wars that hurt everyone.