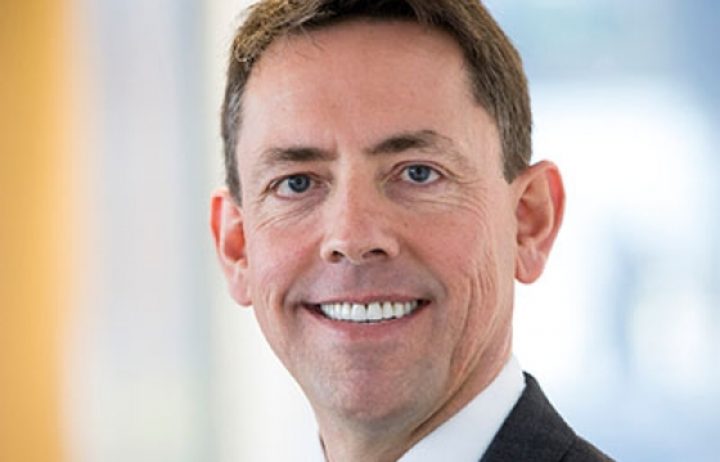 The company, which is one of the biggest listed in New Zealand, has revised down its earnings guidance.

Shares in Fletcher Building have fallen 8 percent this morning - a 16 month low.

"I am disappointed to finish my tenure on the back of a challenging result in the Construction Division, however I am proud of what has been achieved in the last five years," Mr Adamson said.

Fletcher Building said it expected operating earnings to be about $525 million in the full year ended June, down from previous guidance of $610m to $650m.

That was primarily because of further losses in the building and interiors division, delays with major projects and a likely writedown of value of about $220m on two Australian business units - Iplex Australia and Tradelink.

Stock exchange operator NZX said it will be investigating Fletcher Building's latest forecast earnings drop - as part of its usual process - in addition to the investigation it is doing into a previous earnings downgrade in March.

It will also look at trading in the company's shares ahead of today's announcement, as is routinely done.

Fletcher Building chairman Sir Ralph Norris said the board believed it was the right time for Mr Adamson to leave the company.

He has been chief executive since 2012.

Francisco Irazusta has been appointed interim chief executive and will take on Mr Adamson's role from Monday.

Mr Irazusta has been with Fletcher Building since March 2015 and has been in charge of the company's international division.