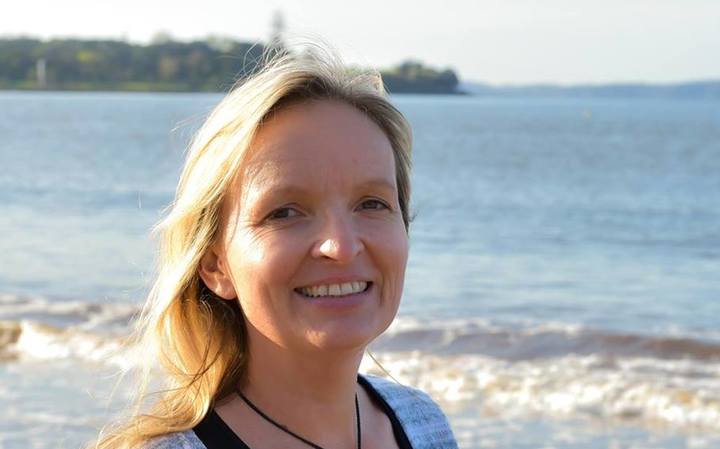 Kaye van der Straten has been trying for nearly a year to register her Haruru Falls fermented tea business, K4Kombucha, with the ministry.

She said MPI told the the firm it needed to do a full food safety report, which she said was akin to writing a thesis in three months, then a fortnight ago an official told her it could have simply used the national safety plan.

Ms van der Straten said she was about $380,000 out of pocket because of capital costs and lost trading.

Her experience made the government's aim of making it easier for businesses to deal with officials "laughable".

The government set this goal in 2012 and initially made headway but it has since slipped, and many firms blame health and safety legislation and the Food Safety Act.

She said she had found the ministry entirely unable to navigate the new food safety laws that came into force a year ago.

MPI was "incompetent" and did not have a clue what was going on, Ms van der Straten said.

"They need a total clean out, the whole thing needs to be turned upside down on its head, it's not making sense."

"And I really worry about other small food businesses across New Zealand."

She said K4Kombucha had backing from the regional development body Northland Inc, and from Callaghan Innovation. Massey University was doing research into the technology their kombucha making used.

"On one side we've got these guys who are saying, you know, you're doing great, you're entrepreneurs ... and then in the other department ... [MPI] have no real feel for what's happening at the coal-face.

"There's not even a case manager on our project so I can't tell you how many different people I've dealt with."

Her partner, Freddy Loov, would be forced to return to his former job as a ship's captain before winter to tide the family over now their cash was gone, she said.

"This has been extremely taxing and extremely stressful for our business, our finances, and our relationship."

The Ministry for Primary Industries said it would get better at managing the new laws.

MPI's manager of food and beverage, Sally Johnston, said businesses were now scaled from low to high risk foods and those in the latter category might find it difficult to adjust.

"If they are a new business, in particular, sometimes it can be a little bit difficult for them to get their heads around exactly what's required."

She said MPI would listen to criticism from businesses and adapt accordingly.