The head of a South African casino and resorts company has been named as the new chief executive for SkyCity Entertainment. 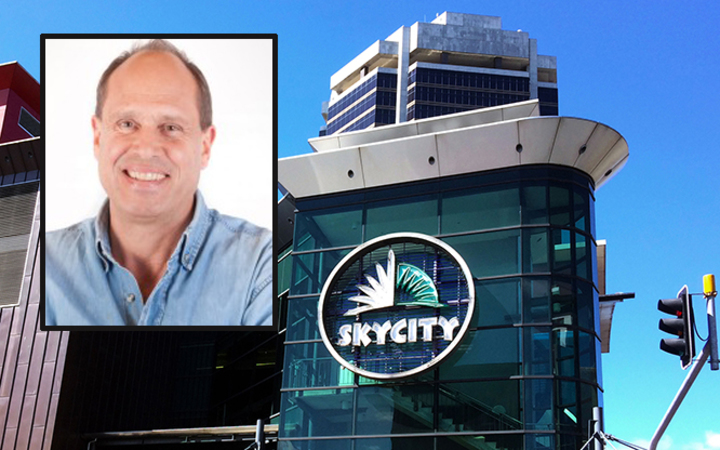 Mr Stephens is currently chief executive of Sun International - a casino, resorts and entertainment company which is listed on the Johannesburg Stock Exchange and has interests in South Africa and Latin America.

The Zimbabwean-born accountant has been at Sun City for five years, and was appointed chief executive in 2013.

Sun City has in recent years expanded into several Latin American markets, including Chile, Colombia and Panama, as well as revamping its well known flagship establishment outside of Johannesburg, as it has reported subdued earnings.

SkyCity chairman Chris Moller said Mr Stephens had the right credentials to take the company through its next phase of development.

"He has deep expertise in the gaming, hospitality, and leisure industries. His record managing a diverse and fast-growing listed company, operating in a variety of locations, makes Graeme the best person to lead SkyCity."

SkyCity has been making over its flagship Auckland casino, and is spending more than $300 million in renovating its Adelaide casino, as well as building a convention centre and hotel in Auckland for close to $500 million.

Mr Stephens - who previously worked for the South African based Kerzner International hotel group - said he was looking forward to the challenge.

"I can see huge potential to capitalise on these developments and grow the business into the future."

Mr Stephens is expected to start in May next year, with interim chief executive John Mortensen staying on until then.

SkyCity's earnings have been hurt by a downturn in its lucrative, high-roller international business, after a crackdown by Chinese authorities on its nationals gambling overseas.