GST will be applied to digital items bought online from overseas companies from today. 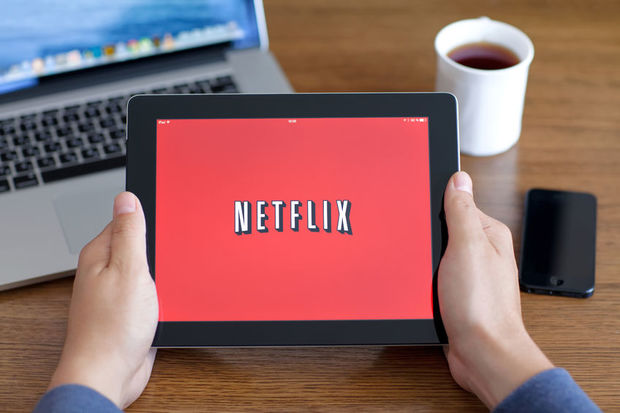 Netflix will be among the overseas companies whose products will have GST added. Photo: 123RF

It is the 30th anniversary of the tax's introduction.

The 15 percent tax will be imposed on products such as electronic books and downloaded movies, music and television programmes from overseas companies, such as Apple, Netflix and Adobe.

A GST expert at advisory company Price Waterhouse Coopers, Eugen Trombitas, said the change only related to sales by a foreign company to New Zealanders.

Foreign suppliers are responsible for collecting and paying the tax and Mr Trombitas said it was quite likely that many suppliers would not raise prices to consumers because of tough competition in the market.

The imposition of GST on small-value physical items, such as books, clothes or electronics, was still being worked on by Customs, and will not be in force until well into next year.