Revenue Minister Todd McClay has asked officials to take a fresh look at the rules around GST and other taxes on overseas online shopping. 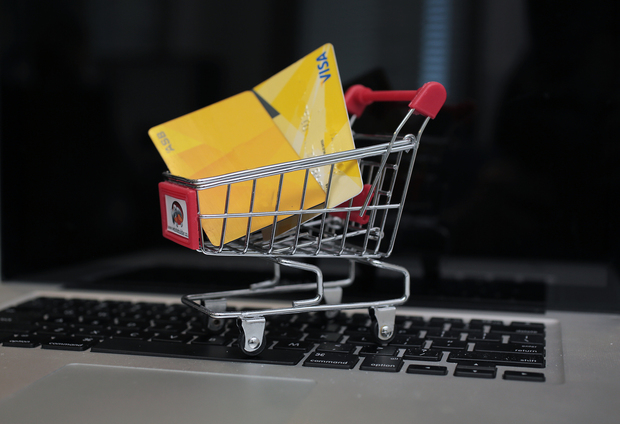 Currently purchases under $400 do not attract any tax, but the Minister said a number of countries overseas had successfully introduced tax regimes to more fairly levy taxes on small items bought overseas online.

He said it was important the tax regime was fair to all consumers.

Mr Harford said the lack of GST on low-value items encouraged people to shop online, and spend their money overseas.

He said the association had estimated that the loss in tax take could be as high as $500 billion each year and believed the Government should take urgent action.

"There's a lot of revenue that the crown is losing, we estimate that revenue leakage to the country to be somewhere between $200-500 million a year," he said.

"There is already a customs clearance charge that is applied to high-value goods, and there's no reason in principle that couldn't be extended to low-value goods as well."

In Canada, that threshold was set at $20 Canadian Dollars, and in the United Kingdom £15.

In a speech at Institute of Financial Advisers' annual conference on Friday, Mr McClay said "the vexed issue of purchasing of offshore services and intangibles, as well as low value goods and digital downloads, is an important one".

Mr McClay said under the tax system, "where tax is not paid by one group it must be made up for by another" and that New Zealand was "heavily involved with the OECD process to develop rules to tax consumption fairly".

He has asked his officials to report on how these policies were developing overseas and how they might work in New Zealand.