Nova Energy is planning to build a 360 megawatt gas-turbine generator in Waikato. 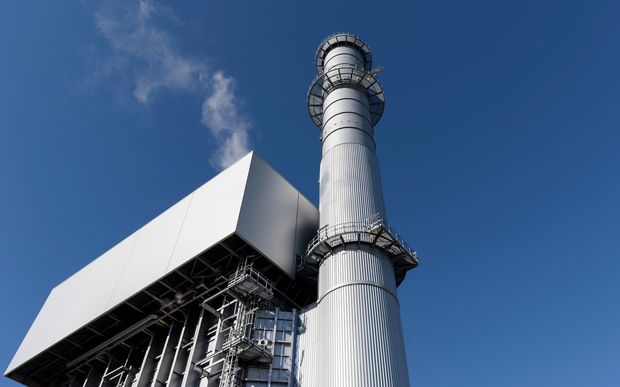 The Todd Energy subsidiary is preparing an application for resource consent for the plant at Tihiroa, near Otorohanga, and said the power station was likely to be built in three stages.

Nova said the plant would be able to start up and stop quickly to meet peak demand for electricity.

Flat demand for electricity and the possible closure of the Tiwai Point aluminium smelter, which could potentially flood the country with surplus power, has put a dampener on activity in the power sector.

However some analysts have said that whatever happens, some new gas-fired generation will still be needed by 2019.

Eighty percent of New Zealand's electricity comes from renewable sources, such as hydro and geothermal.

The other 20 percent - mainly from gas - is needed for times of peak demand such as cold evenings in winter.

Nova said that is exactly what its proposed plant would do.

"The key purpose of the new power plant will be to provide electricity during times of peak demand when other forms of generation are unable to supply the grid," said chief executive Babu Bahirathan.

"Gas turbines are an enabler for renewable generation by providing support to the national grid during periods of low wind and low hydro storage."

The Green Party disagrees with this view, and raised the matter in Parliament yesterday.

It said Nova's project was environmentally damaging due to the danger of climate change, and asked the Minister for the Environment Nick Smith to take over resource consent from local authorities, using powers known as a "call-in" procedure.

Dr Smith told Parliament he had not yet made any decision on whether or not to do this, but he did say a gas fired plant would be far cleaner than coal fired power plants were.

A similar gas-fired peaking plant is under consideration for Huntly by Genesis Energy.