Councils have a crucial role in expanding their local economy but should not be running businesses, an employment group says. 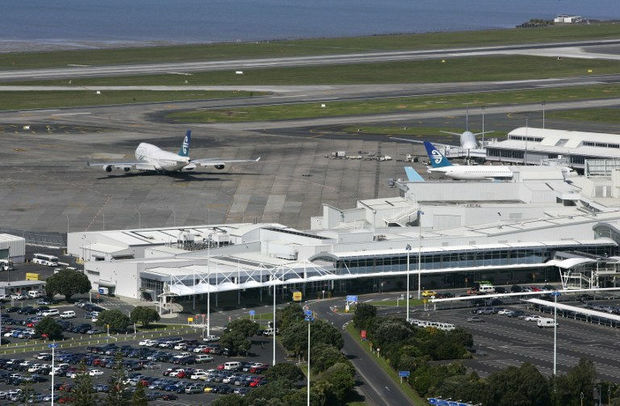 The Employers and Manufacturers Association (EMA) argues local bodies should set the groundwork and stick to encouraging firms to invest and hire more.

EMA chief executive Kim Campbell says they are not suited to owning assets such as ports and airports, and they should sell them.

He queried the need for Auckland Council's stake in Auckland International Airport.

"You have to ask yourself why the ratepayers of Auckland own a very large chunk of an airport like Auckland, which is an absolutely superb business, but is a risk."

Mr Krupp said councils should stick to the basics of low rates and taxes and less red tape, and stay out of activities that business does best.

He said local authorities also had a history of getting caught up in the economic fashions of the day.

However, the president of the Council of Trade Unions, Richard Wagstaff, said communities were happy owning revenue-generating assets. 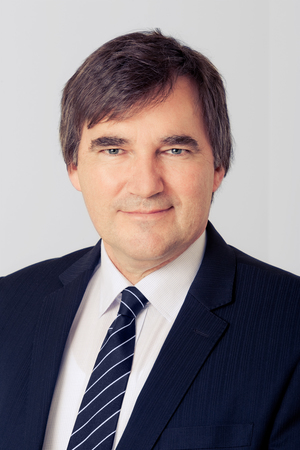 "These are strategic assets that have enormous importance for the whole of their populations, and they need to be run responsibly, environmentally responsibly and financially responsibly.

"Many of them do generate significant returns for the local population but it's reinvested back, and not shipped offshore unlike some of the companies that have been sold out and sold off."

Nevertheless, facilitation is a word used often when discussing a council's role in economic development, and many local bodies follow that strategy.

Its chair, Peter Stubbs said its role was simple.

"The CCO's role is to be a facilitator and a co-ordinator. We're not going to build an empire. If we are really good at what we do, we are going to help other people build their own empires and become successful."

The government has also promised money to encourage struggling rural councils to work together to boost regional development.

Economist Shamubeel Eaqub said for regions hit by dwindling and aging populations the model of central government cash and local government leadership was likely to become more urgent in years to come.

"Over the next 10 to 20 years the regional divides will get much wider. And the necessity of regional economic development will become more pressing and central government will have to push very hard, regardless of which political party or collection of political parties are in power."

But Mr Eaqub warned the benefits of such an approach could take time, and patience may run thin among voters by the time the 2019 local body elections came round.