The government is to change the law so councils can cooperate to save money, but some mayors doubt its intentions. 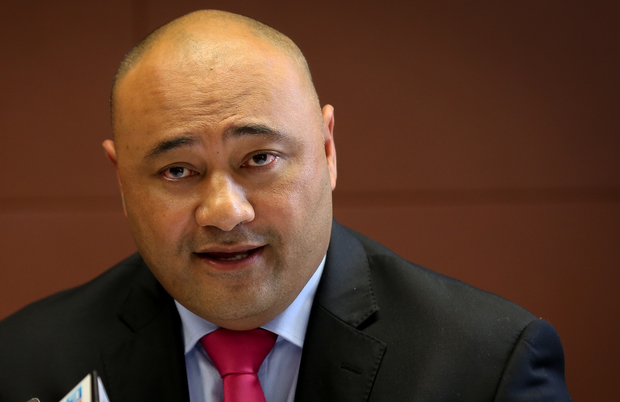 Local Government Minister Sam Lotu-Iiga said the law currently restricted the country's councils and water authorities from working closely together. The planned changes would lead to greater collaboration, he said.

"You know [it] could be sharing expertise alongside other councils, it's about sharing IT platforms, expertise of inspectors and engineers." Mr Lotu-Iiga said.

"Those are the sorts of sharing of services that I think are going to become important."

Mr Lotu-Iiga said the Local Government Commission would work with councils around the country to establish what was best for them.

"What you're going to get is models that are appropriate for the individual regions, we're not going to impose this from Wellington, there's no 'one size fits all'..."

But some said it was no more than an attempt to effectively amalgamate councils, something residents have consistently opposed when given the chance to vote on mergers.

New Plymouth mayor Andrew Judd said councils in Taranaki already shared services and worked closely together, and the government was just being clever with words to hide its true intention.

"Now if they want to do it, just be pragmatic and do it, stop beating around the bush."

Far North mayor John Carter said councils there were also sharing services and were working more closely together than ever before, to ensure Northlanders got value for money.

But political amalgamation was off the cards, he said.

"So we've made it very clear to the Local Government Commission and indeed to respective politicians that this isn't about amalgamation and we will still retain, and we'll reject any suggestion at all about our political independence."

Mr Lotu-Iiga, in a separate interview today with Morning Report, denied the proposed changes were amalgamation by stealth - and said they were about making sure ratepayers got value for money.

The Local Government Commission was limited in what it could do and local councils would still be elected by local communities, he said.

The law change the government is proposing would also lead to more Council-Controlled Organisations (CCOs) in New Zealand.

Green Party local government spokesperson Jan Logie said this would be a blow to democracy.

The government hopes the legislation will be passed by the end of the year.