The Electricity Authority's decision to allow an electricity company to charge solar users a tax has astonished a renewable energy lobby group, which says the system is broken.

The authority has ruled Unison did not break rules by charging clients who sold solar power back to the grid. 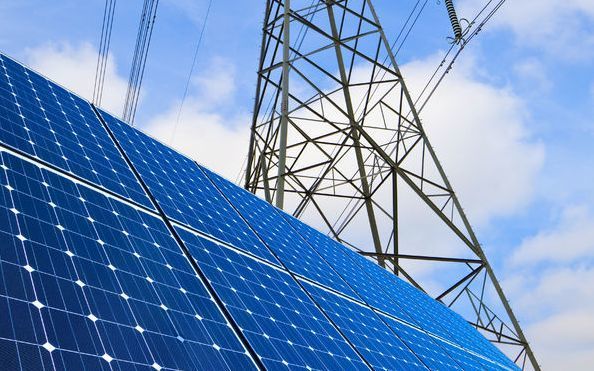 It still gave Hawke's Bay, Taupo and Rotorua company Unison a mild telling off, saying its new tariff was not as service-based and cost-reflective as it could be, and did not offer consumers sufficient choice.

But that was not enough for Sustainable Electricity Association chairman Brendan Winitana, who said he was very disappointed at the authority's decision.

"We believe the system is broken," Mr Winitana said.

"Here we have solar users who have installed solar and used their own capital and yet here they are being penalised with a solar tax.

"We are very disappointed for them and for the rest of those who have solar in that area."

However, they still needed those lines to sell surplus power into the grid and use backup electricity when solar panels were not working.

So the company raised lines charges for those customers by about $150 a year.

Solar industry managers then complained to the Commerce Commission, which turned them down, and then to the Electricity Authority, which also said no.

The charge covered people in Hawke's Bay, Taupo and Rotorua who installed solar panels on their roofs and then sold surplus power back into the grid.

Unison always argued it had to change its practises or else the fixed costs of lines companies would remain the same while the income needed to pay those costs would drop.

Senior executive Nathan Strong said he was pleased the charge was supported by the Electricity Authority.

"We consulted with the authority before we put in place our new pricing arrangements to address the fairness issues between all of our customers," he said.

"They indicated initially that our pricing arrangement was acceptable and have just confirmed it."

While Unison was found not to breach the rules, it still got a mild telling off, with its new price called 'not as service-based and cost-reflective as it could be', and 'not offering consumers sufficient choice'. 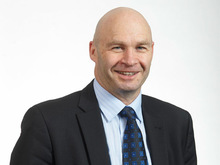 The authority's chief executive Carl Hansen argued a far more sophisticated system of electricity distribution was needed in future than what is in place now.

"Charging of electric vehicles will make sense at different times of the day if the pricing reflects the costs and the costs do vary.

"That is why we have been calling for all parties to have a look at what they are doing and change their charging to reflect the world that is developing around them, so that consumers can have more choice and make smarter decisions."