An electricity company did not break the rules by charging clients who sold solar power back to the grid, the Electricity Authority says. 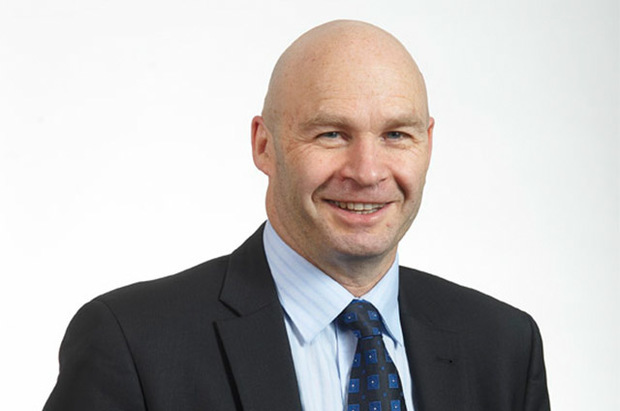 But the Authority still gave Hawke's Bay, Taupo and Rotorua company Unison a mild telling off, saying its new tariff was not as service-based and cost-reflective as it could be, and did not offer consumers sufficient choice.

So it raised lines charges for those customers by about $150 a year.

Solar industry managers then complained to the Commerce Commission, which turned them down, and then to the Electricity Authority.

The Authority said the rules referred to did not apply to local lines distributors.

Electricity Authority chief executive Carl Hansen said the decision was very simple in the end because the relevant schedule of the rules did not apply to Unison's charges.

"We have previously stated that Unison's new tariff is not as clearly service-based and cost-reflective as it could be, and doesn't offer sufficient choices to consumers, Mr Hansen said.

"However, that doesn't mean it breaches the code.

"Unison has informed us that its new pricing is an interim step towards our preferred approaches, as it considers it is currently constrained by incomplete roll-out of smart meters and limitations in retailers' billing systems, which are necessary requirements for service-based prices."

He said research by the authority showed residential power bills for ordinary New Zealanders could increase by 10 percent in the next 10 years if distributors did not embrace change.