The Commerce Commission insists it has no role to play in a surcharge being imposed on most solar power connections in Hawke's Bay, Rotorua and Taupo. 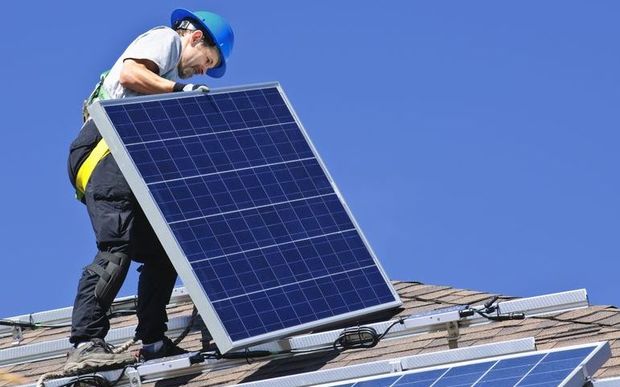 The charge was imposed on all new solar connections from Friday by lines company Unison, and will cover all connections in three years.

The company argued people installing solar panels paid $300 a year less than other customers, but the cost of maintaining those lines remained the same.

It said it would not get back the full $300 and would still be out of pocket.

Critics said the move disincentivised clean energy and vowed to take up the matter with the Commerce Commission.

But in a statement the commission said it did not have a role in setting individual tariffs that electricity distribution companies charged their customers.

It said its task was to set the maximum revenue that lines companies could earn in a given year, and the average price increases they were allowed to make in that year.

It said how they divided this limit across their services was up to them.

The Commerce Commission said the Electricity Authority was doing further research into this matter but its investigations were on-going.