Most New Zealand assets are too expensive and it is an opportune time to invest overseas, the New Zealand Institute of Economic Research (NZIER) says. 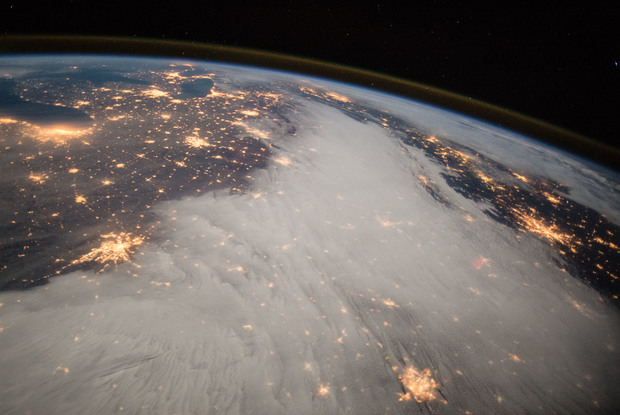 New Zealand investors need to be looking at the rest of the world as well to find value for money, NZIER says. Photo: AFP / NASA

In a new quarterly investment review, the group said recent Reserve Bank data indicated 95 percent of New Zealand investments were invested only in domestic assets, which suggested a need to diversify wealth.

One of the institute's principal economists, Aaron Drew, said New Zealand commercial property offered better value than stocks and bonds, but the return on investment was slim and the outlook was dependent on robust growth in rents.

Mr Drew said with many local assets fully priced or over-valued the better returns for New Zealand investors looked to be overseas.

"That's because interest rates are likely to increase globally over the next year... starting in the US. Our concern is that isn't factored into the asset prices that are there around bonds and other defensive assets."

Mr Drew said for long-term investors, such as Kiwisaver account holders, it made sense to hold a diversified portfolio of New Zealand and overseas investments.